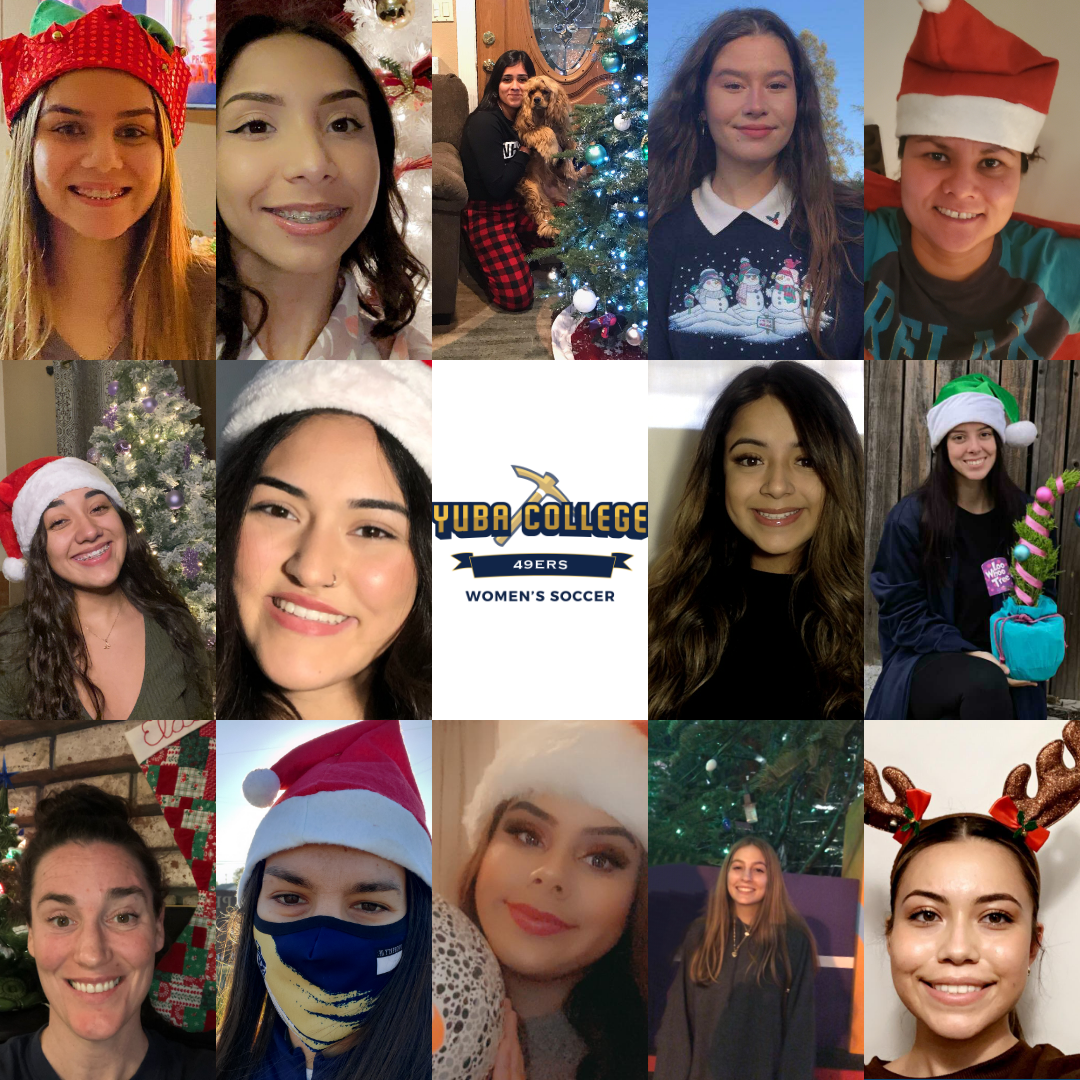 A collage of the Yuba College women’s soccer team donating over 50 letters to the patients at Prestige Assisted Living at Marysville. 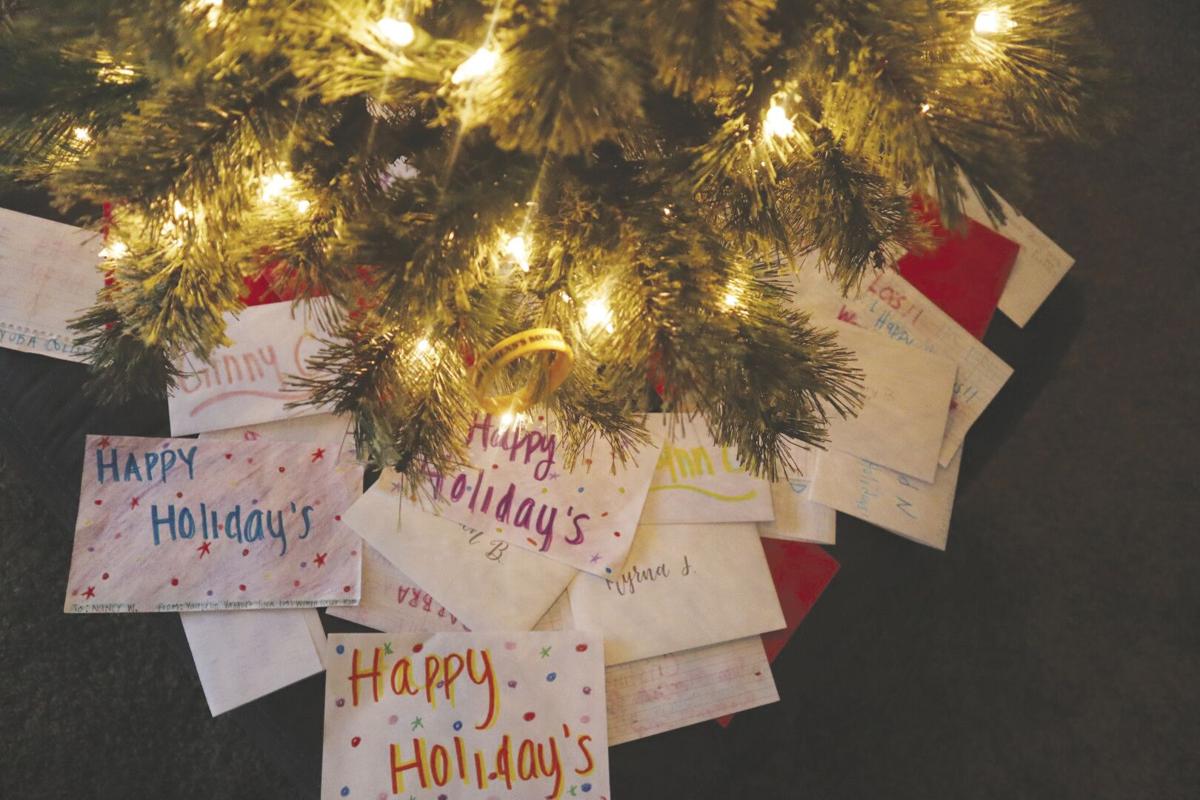 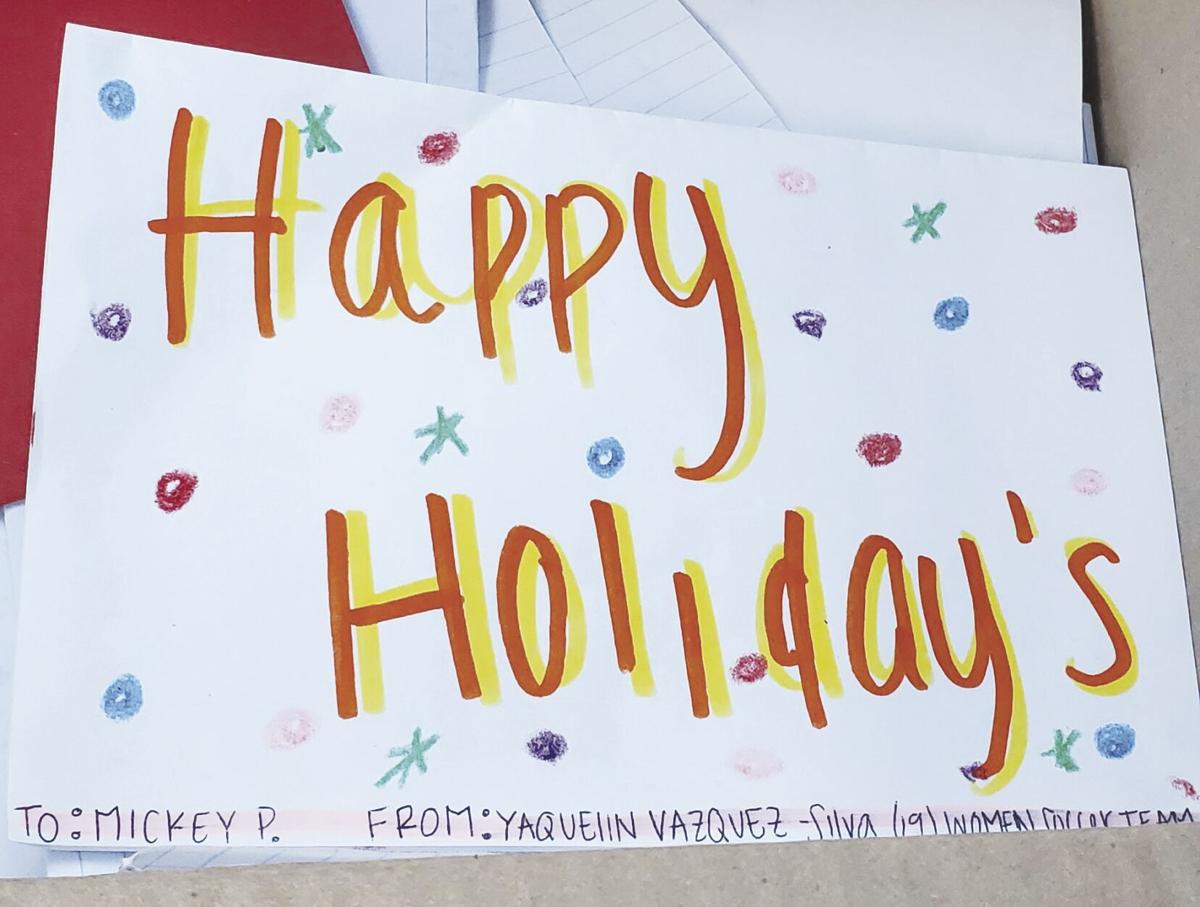 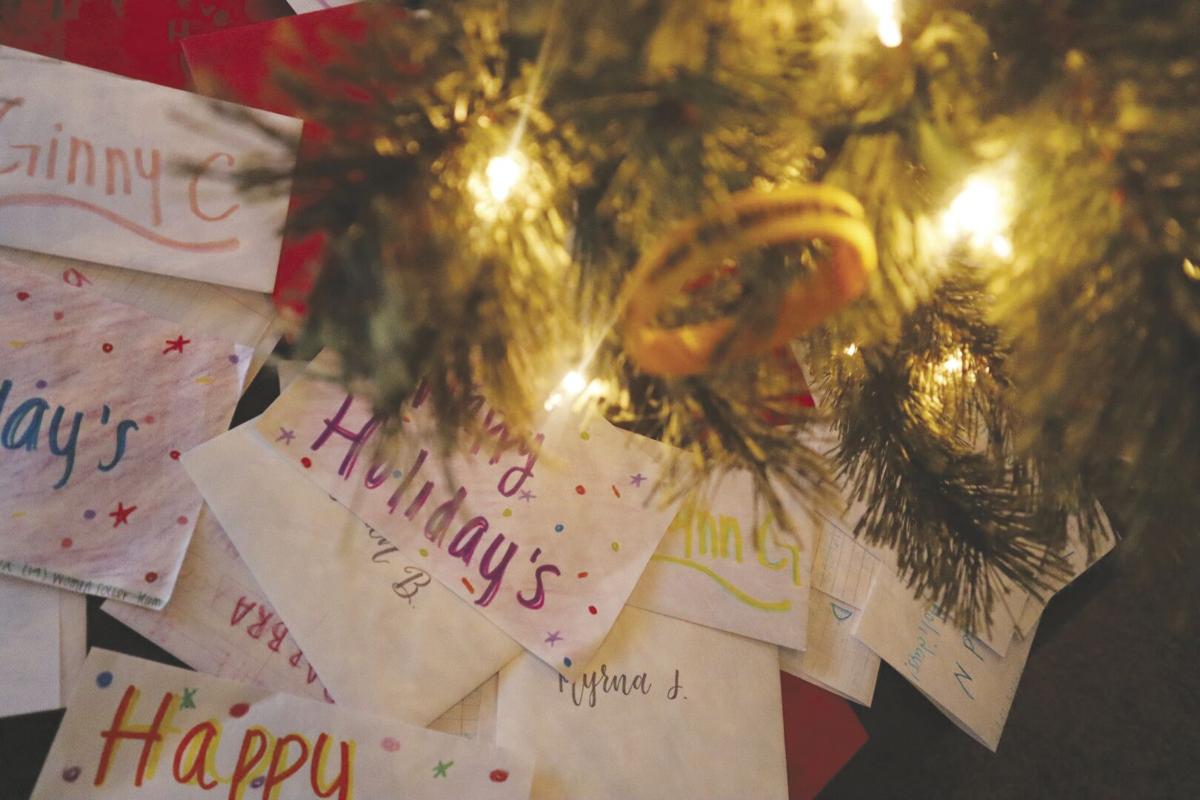 A collage of the Yuba College women’s soccer team donating over 50 letters to the patients at Prestige Assisted Living at Marysville.

Christmas is less than two weeks away, and for many that means time with family.

But for those at Prestige Assisted Living at Marysville, the ongoing COVID-19 pandemic has thrown a major wrinkle into family time – visitations with the outside world are restricted at many assisted living facilities due to the rise in cases and deaths.

So how about a letter?

Yuba College women’s soccer coach Cristina Baggio gathered her team together to write and design over 50 letters – three per athlete – and deliver them to Prestige so the patients could have something to cheer them up during the holidays.

Some of the letters had interesting and sentimental holiday quotes, while others were heavy on favorable designs hoping that it would brighten the day of those inside the facility.

“I was looking for Christmas quotes like ‘Merry Christmas to you, sending warm hugs,’” Vazquez-Silva said.

The idea behind the letters, Vazquez-Silva said, was that no one should feel alone during this time of year.

Vazquez-Silva said the letters were designed to say that the community supports and cares about those living inside assisted living facilities.

Vazquez-Silva knows what it is like to be separated from family during the pandemic. Her aunt had COVID for a while and was forced to isolate.

“(Before COVID) I would see (my aunt) every couple days,” Vazquez-Silva said.

While it was difficult to be away from her, the virtual communication was sufficient during the quarantine.

“It’s not fun even thinking about it (but) I would keep it touch virtually and send words as much as I could,” said Vazquez-Silva, formerly of Marysville High School.

Allison Moreno, 20, of Roseville, was another willing participant of the letter donation program.

“It gave me some joy and light to do something for people … Make them smile,” Moreno said. “In these times it feels good to be nice to others.”

Moreno said coach Baggio has continued to find fun and innovative ways to get her team involved with the Yuba-Sutter community.

From helping with the food bank to being on the frontlines at a distribution site or writing letters for seniors, Moreno said it’s all geared toward spreading joy.

“I think we’re having a positive impact,” Moreno said. “We’re showing that the younger generation is thinking of others and reaching out to people we have never met. I feel that is empowering.”

Moreno said her letters were centered around colorful designs and as many traditional Christmas references as possible.

“Snowman, candy canes, Christmas trees,” said Moreno, detailing a sample of what she used in the letters. “It was colorful, too, because colors make people think positive.”