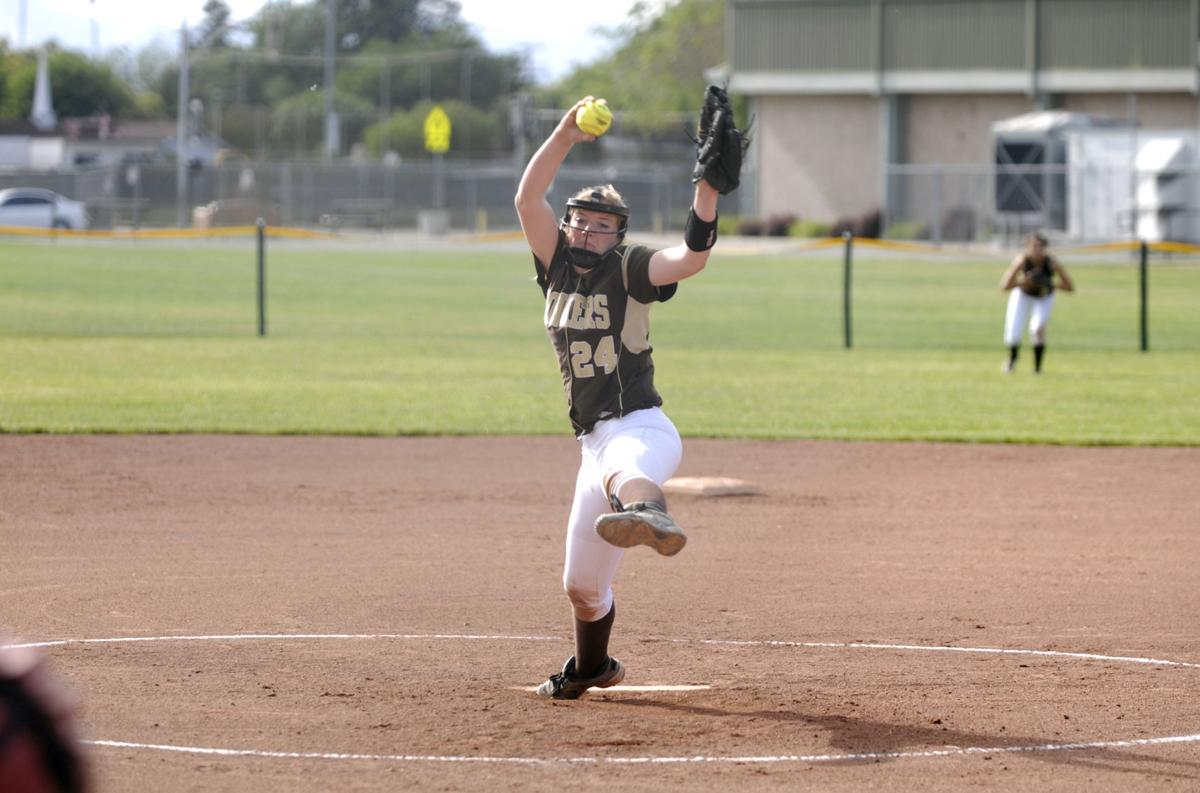 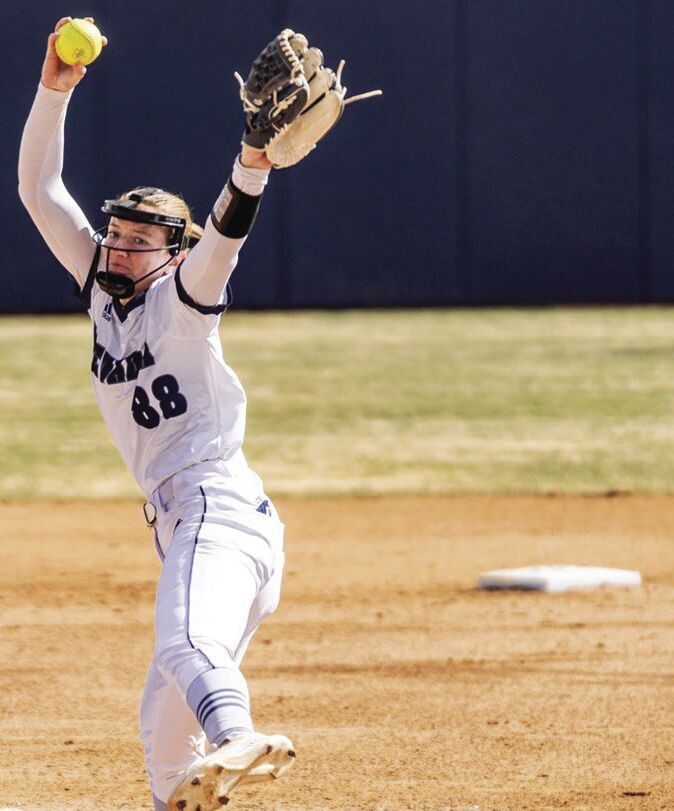 “Blake is proving to be a force in the circle,” said head coach Josh Taylor in a news release. “Her determination to be the best will propel her to more of these honors in the future.”

The right-hander went 2-0 in the circle in the Wolf Pack’s 2-1 series victory against Boise State on May 14-15.

In Nevada’s 3-1 win on May 14, Craft tossed five innings and gave up one run on four hits while striking out two batters. Craft entered the May 15 series finale in the fourth inning when the game was tied at four. In two innings, Craft limited Boise State to zero runs on two hits and secured the win for the Pack.

Craft is the third Nevada softball student-athlete to earn Mountain West weekly honors this season. Kendall Fritz (Pitcher of the Week) and Lauren Gutierrez (Player of the Week) were both selected twice. The last season two different Wolf Pack pitchers earned weekly honors was in 2016.