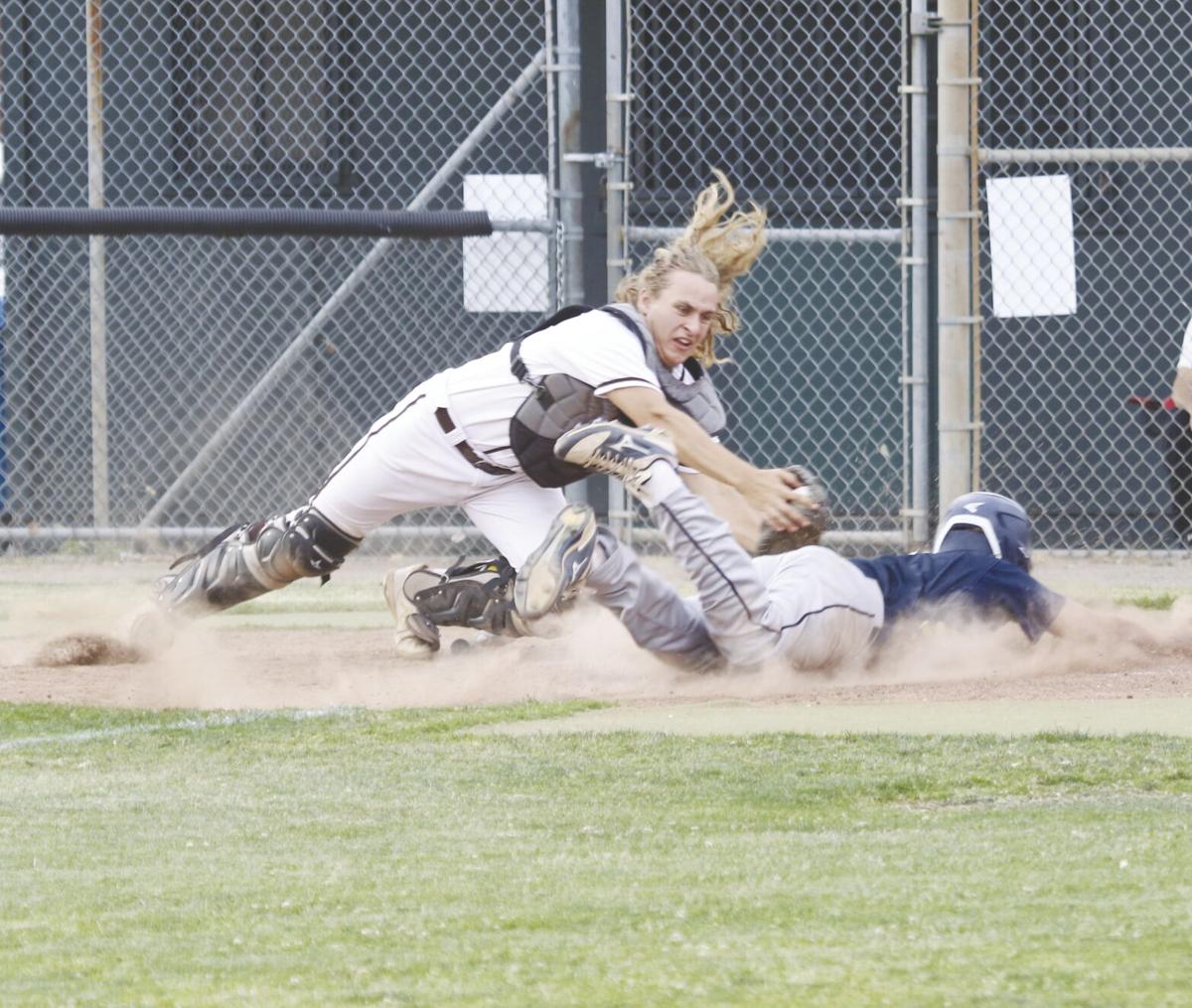 Yuba City High catcher Gehrig Larrigan applies a tag on an Inderkum baserunner to complete the inning-ending double play in the second. 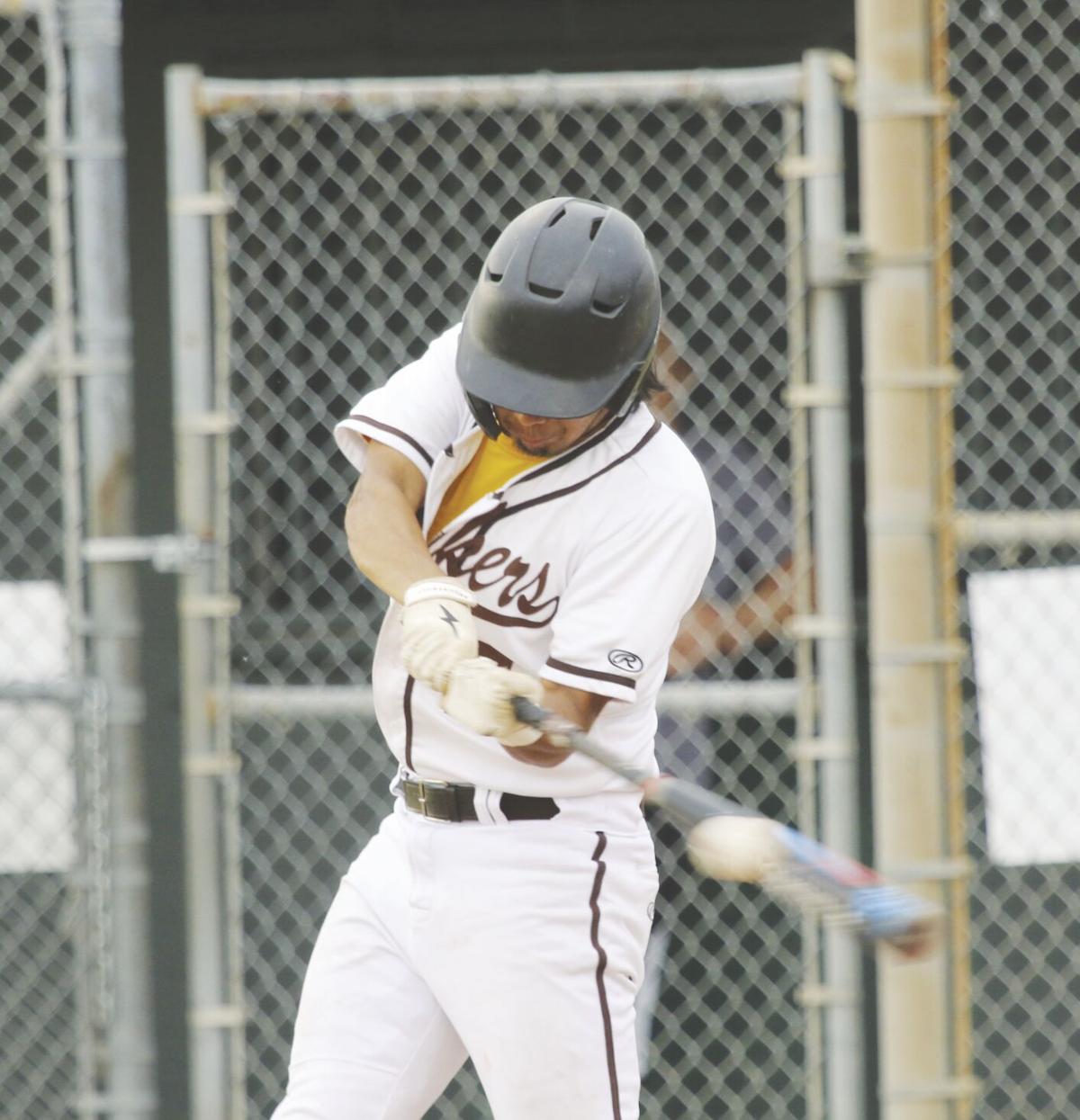 Mo Rodriguez at the plate for Yuba City during its home game Friday against Inderkum.

Yuba City High catcher Gehrig Larrigan applies a tag on an Inderkum baserunner to complete the inning-ending double play in the second.

Mo Rodriguez at the plate for Yuba City during its home game Friday against Inderkum.

In search of its first series victory in a month, the Yuba City High baseball team returned home to take on Inderkum in the rubber match between the two schools Friday night at Winship Field.

The Honkers struck first, then lost the lead in the top of the fifth, but rallied back in the sixth for four runs to take game three of the set and the series, 7-5 over the Tigers.

Landon Comer put YC (9-14) back on top in the sixth with a bases-loaded single. Comer started and pitched through the fifth, before giving way to freshman Dane LeBlanc who closed the door for his first varsity win, head coach Dave Rodriguez said.

YC struck first in its half of the first inning when Bryson Reif and Tre Henry each singled and later advanced on a sac bunt by Comer to get into scoring position. Reif scored on a wild pitch, while Henry came home on a single up the middle by Kade Barrie, extending the lead to 2-1.

Gehrig Larrigan followed with the first of his two hits on a slicing liner to right to push runners to first and second with one out.

But Inderkum (8-10) killed the rally with a called strike three and ground out to short.

The Tigers tied the game at two in the top of the second, but couldn’t push ahead thanks to an inning-ending double play from center fielder Brent Gallegos. The sophomore hauled in a sinker liner to center then threw out the lead runner at home with a frozen rope to the plate in time for Larrigan to apply the third-out tag and keep the game tied.

Rodriguez said Gallegos is a game-changer on defense.

Comer followed with a one-two-three third, helped in part by another sliding catch by Gallegos in the gap in left-center.

Yuba City returns to action at 9 a.m. Saturday for a makeup doubleheader at Bella Vista. Next week the Honkers gear up for their final league series beginning Tuesday at Woodcreek (Roseville). First pitch is set for 4 p.m.