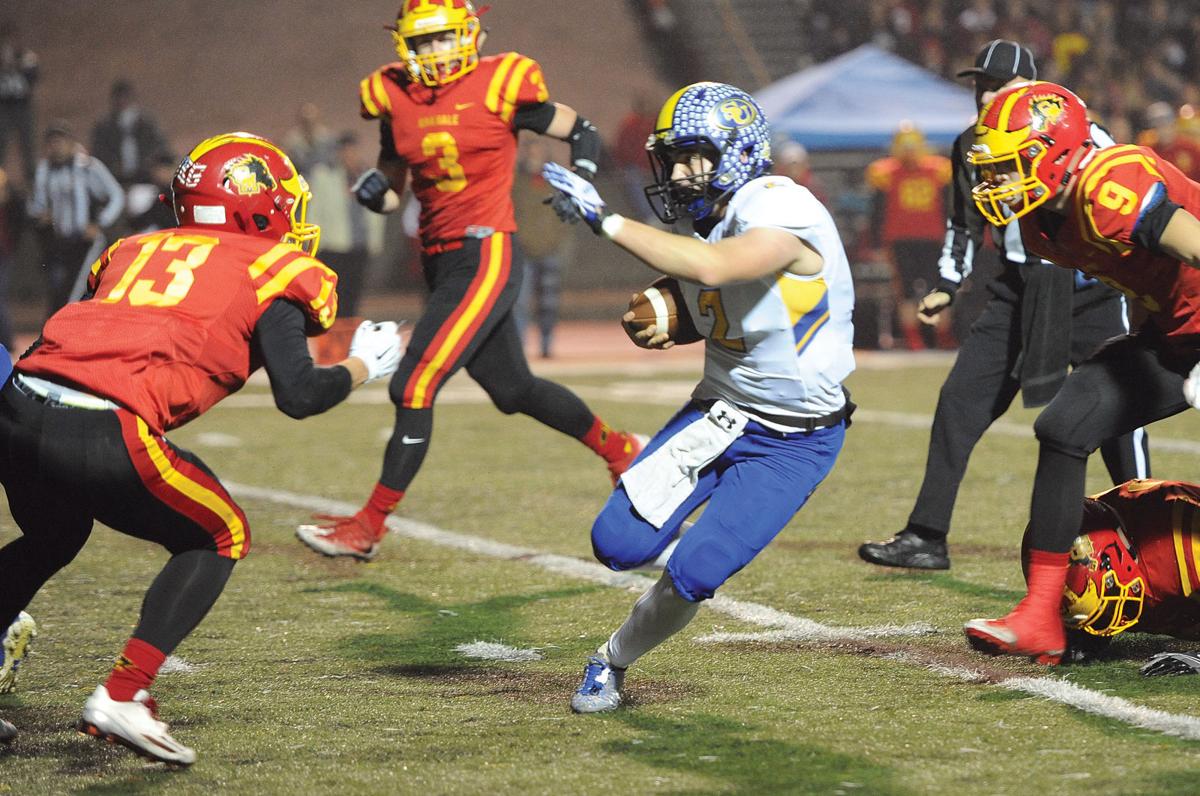 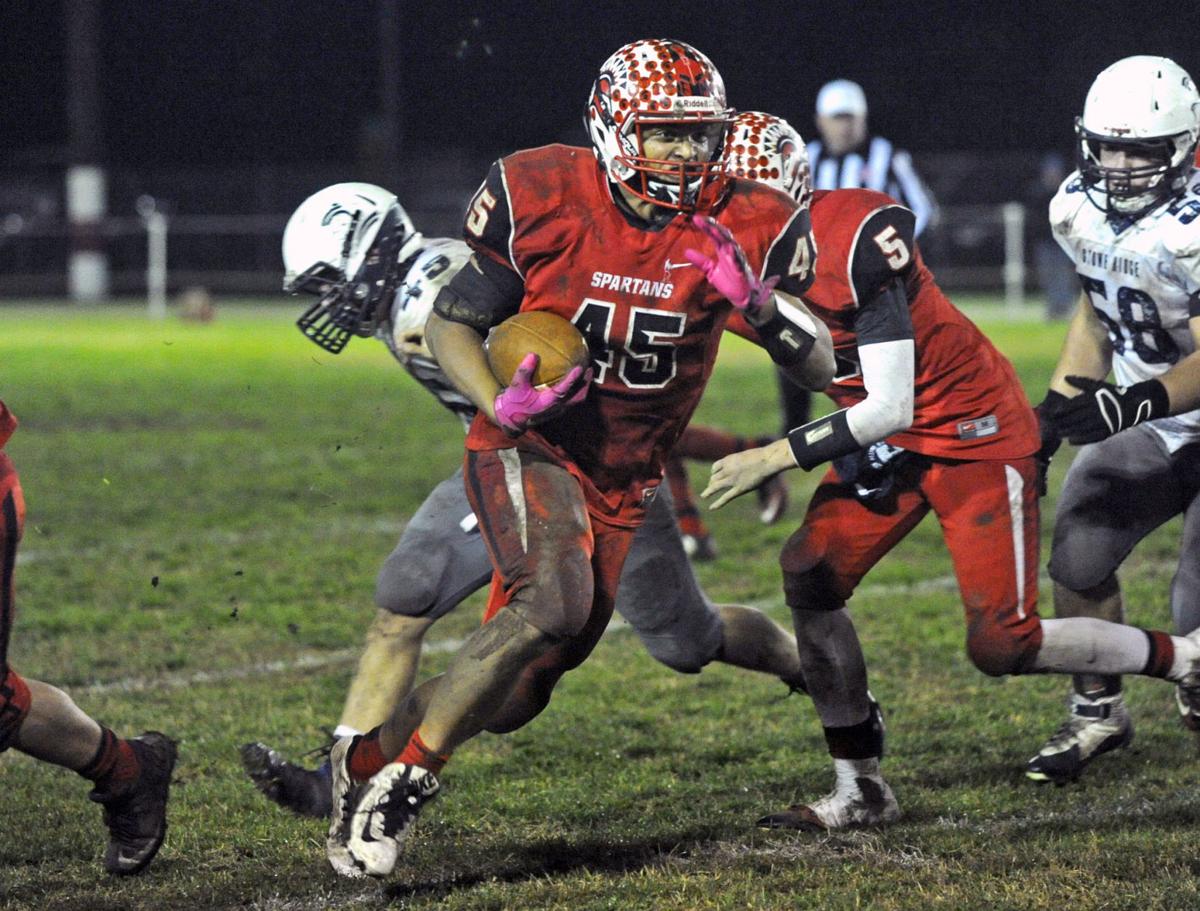 Editor’s Note: High school football is nonexistent right now in California due to the ongoing public health crisis surrounding the COVID-19 pandemic, so today we took at look at some of the beasts in the area from years past, courtesy of a stat page put together by https://sites.google.com/view/northern-section-records.  Today’s standouts are Tyler Reynolds (Sutter), Donavan Switalski (East Nicolaus) and Tyler Wells (Maxwell), among others.

Tyler Reynolds pretty much did it all for the Sutter High Huskies during his three-year run as a Northern Section champion from 2015-2017.

Other notable Sutter grads include Kyle Williams in 1995, who finished in a nine-way tie for most touchdowns scored in a game with seven. A.J. Anderson has the record for the longest interception return for a touchdown (105 yards) in 2000. James McHugh set a career section mark in 2017 for PATs (175).

– East Nicolaus fullback Donavan Switalski nearly ran for 3,000 yards during the Spartans’ state championship run in 2015, setting a section record for rushing in a season at 2,926.

He also scored 20 two-point conversions that year, which ranks No. 1 in NSCIF for a season. The Spartan battering ram that year added 36 touchdowns, which is two behind the record of 38 set by Shasta’s Seth Park in 2017.

He ran over 400 yards once, 200 or more on five occasions and topped the century mark in seven games for East Nicolaus during its magical 13-2 year that ended with a California Interscholastic Federation state championship win over Coronado, 16-6.

– Tyler Wells, a two-sport star for Maxwell 10 years ago, set a season record for most consecutive games with a touchdown pass (13). He also finished among section leaders in season yardage (3,237) in 2011.

– SJ Brown, a former quarterback out of East Nicolaus, amassed 3,199 yards in 2015. After Sierra College, Brown went on to play college football at Towson in Maryland as a defensive back.

– Orland native and former New York Giants kicker Aldrick Rosas has section records for both career (104) and season (56) touchbacks in 2011-12.