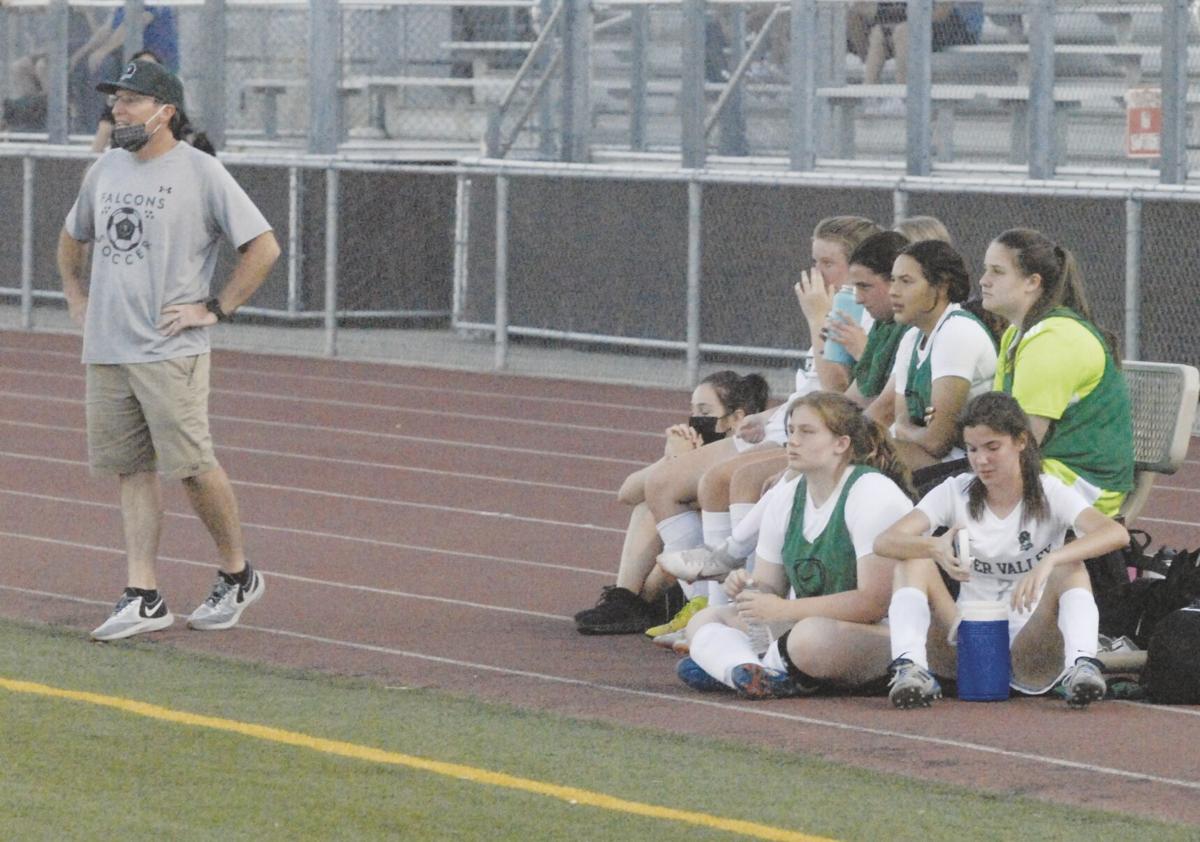 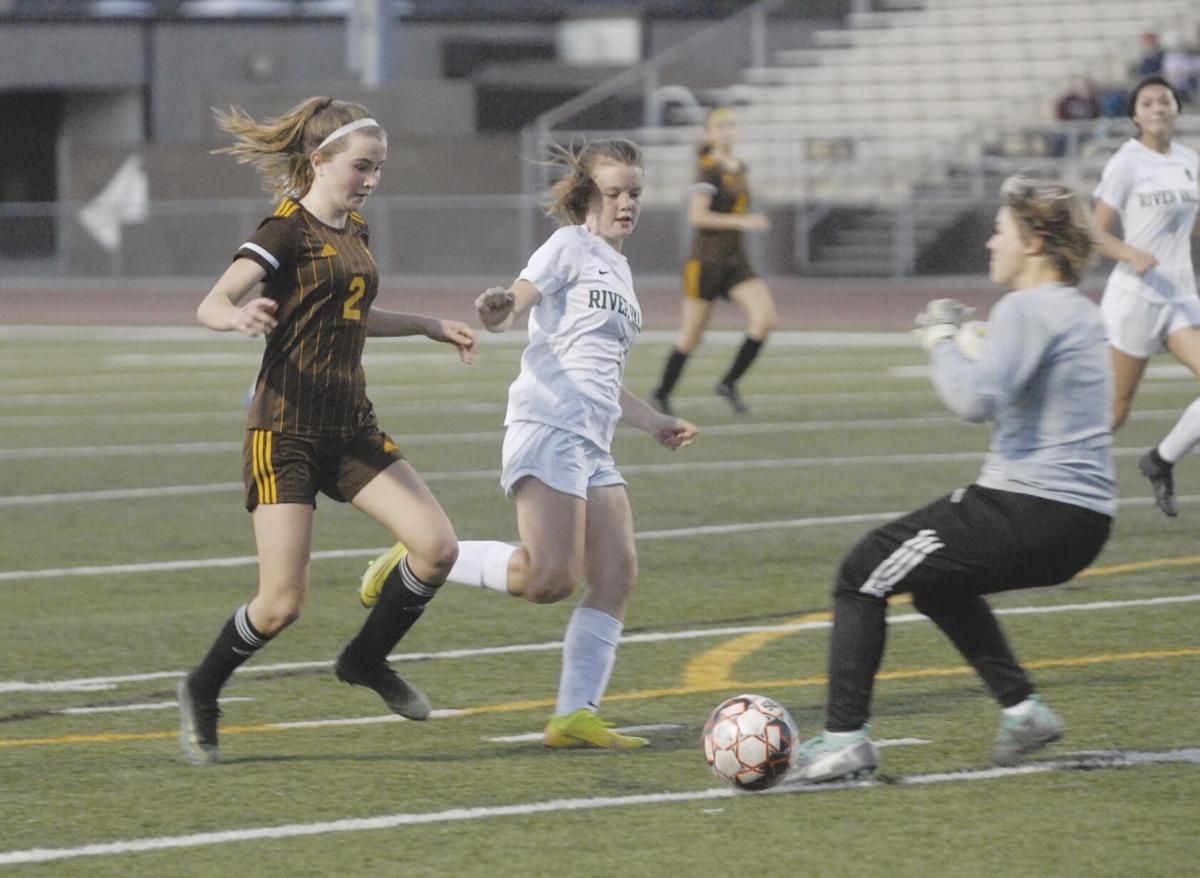 Sophomore Lorelai Miller contributed on three of Yuba City High’s scores Tuesday as the Honkers took care of River Valley for the second time this year, 4-1 at Honker Field.

Miller scored twice in the second half and assisted the team’s first goal to Baylee Mireles, giving YC (2-7) the early 1-0 lead.

YC coach Jerry Schicht said Miller is one of the team’s most versatile players.

“She’s always good, plays a number of positions, (is a) super strong player,” Schicht said. “I am glad I have her for two more years.”

Dariene Montejano also scored for YC, giving the team a 2-1 lead in the first half. River Valley (0-6) scored its lone goal off the foot of Gabriella Ruiz in the opening 40 minutes.

RV hosts Roseville at 7:30 p.m. Thursday. YC is back home Thursday to take on Lindhurst at 6 p.m.

What are your favorite water-related activities to participate in during the summer?