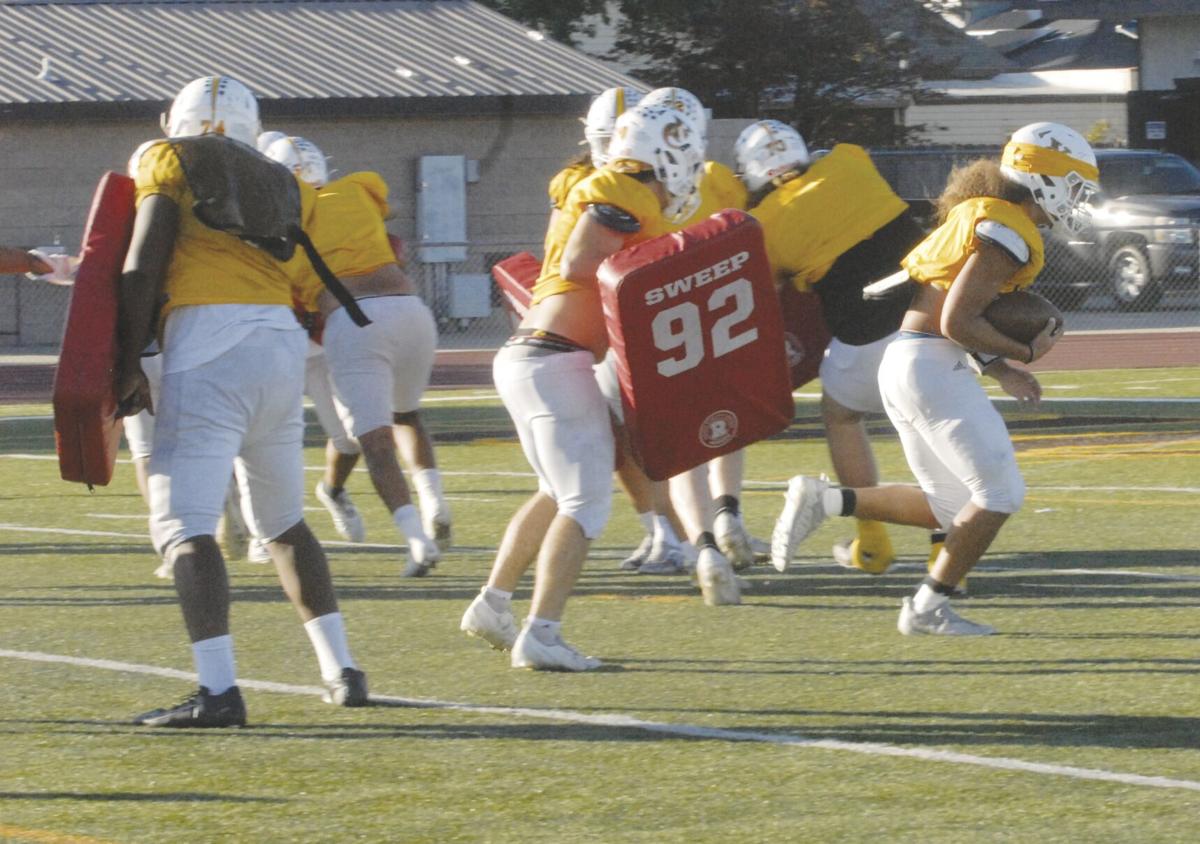 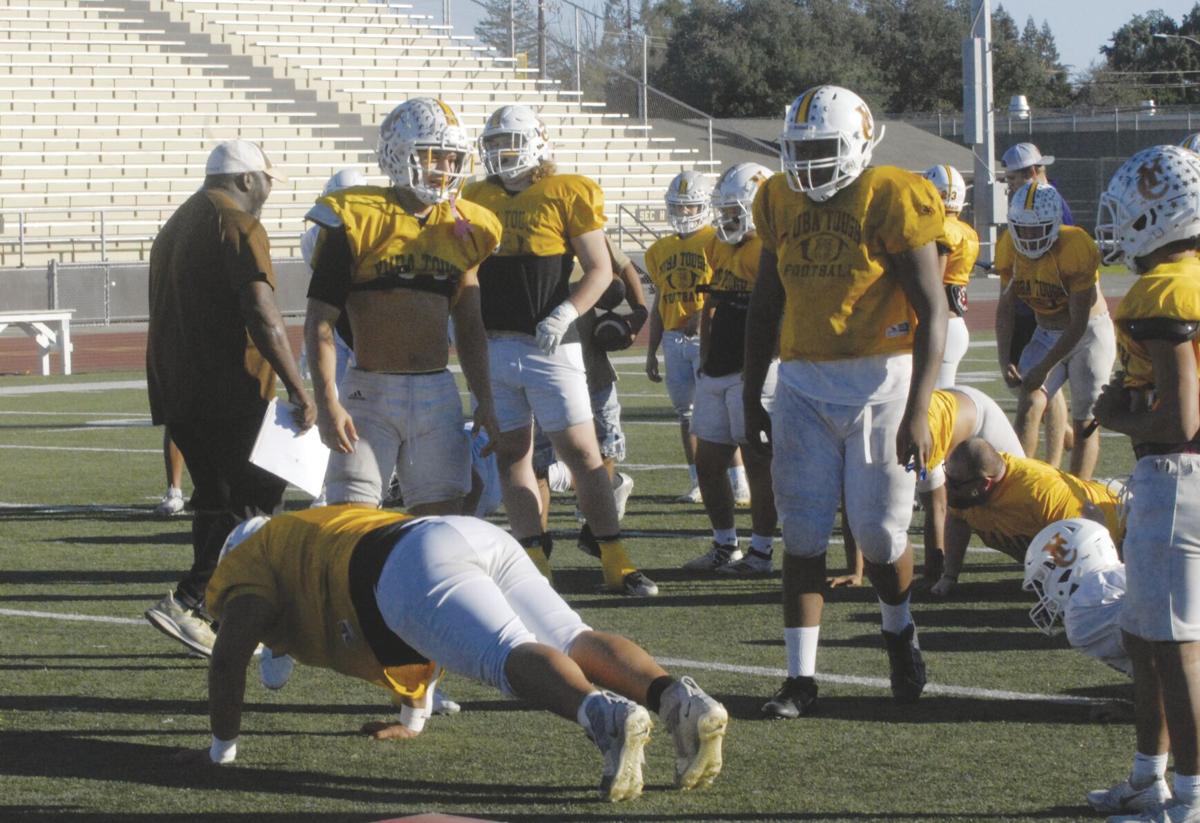 Yuba City gears up for the quarterfinals of the Sac-Joaquin Division III playoffs next Friday night.

Yuba City gears up for the quarterfinals of the Sac-Joaquin Division III playoffs next Friday night.

The month of November is synonymous with playoff magic, as football squads around the region gear up for single-game elimination the next three weeks to try and be the one holding the hardware over Thanksgiving weekend.

Opening-round action began Friday night for all seven divisions within the Sac-Joaquin Section. Quarterfinals are set for Nov. 12, while semis get going Nov. 19 to determine who is playing on Nov. 26-27.

It’s playoff time for the first time for California high school athletes since 2019, and the Yuba City High Honkers are ready to attack anyone who gets in front of them.

The Honkers are seeded fourth in D-III and will host No. 5 Patterson – a 38-6 winner over Burbank (Sacramento) – in the quarterfinals at 7 p.m. Nov. 12 at Honker Field.

Senior wideout Kaleb Banez knows the atmosphere will be crazy next week, because YC got a glimpse of that to close out the regular season when Banez hauled in the winning touchdown from junior quarterback Nick Afato with 18 seconds left to defeat Woodcreek, 31-28. It was the team’s fourth straight win to finish out 7-3 and second place in the Capital Valley Conference.

Banez said this year has been almost like a dream come true with football returning back to some semblance of normalcy following 2020 when prep football in the Golden State was locked down due to the COVID-19 pandemic.

“Scoring that game-winning touchdown (last week) you hear all the fans going crazy, that wasn’t something we had my junior year,” Banez said. “It’s great for playoffs.”

Banez has been one of Afato’s main passing targets throughout the last 10 games. He’s made several key plays to help stabilize an offense hoping to head into the playoffs as balanced as possible.

YC has always been known for its defense and ability to run the ball – two traits still present this year. But the defense has suffered some adversity in 2021, most notably the 57-25 loss at Chico. It was a defeat that still to this day leaves a sour taste in the mouth of many of YC’s athletes.

“I’m not going to lie, we underestimated them,” said senior running back Joaquin Porcayo. “We came in a little lackadaisical and soft … You could see it on the field and (with) the energy on the sidelines.”

At the conclusion of the 48 minutes in Butte County, Porcayo said the team got an ear full from first-year head coach Willie Burns and the staff.

The crux of the talk was about what it takes to be a champion in this day and age, Porcayo recalled.

Since then, YC has won four straight games, outscoring its opponents, 170-87. Three of those wins are teams that made the playoffs, including Woodcreek, Inderkum and Roseville.

“Our guys responded well and fought back,” Burns said. “We re-established our attitude and it shows (with) our last four games.”

“Nothing’s finished yet, nothing to be happy about,” said junior tackle Noah Dunham. “Job’s not done. The energy is good, everybody is ready.”

The run toward a championship begins in six days with a home quarterfinal game in front of a packed house, cheerleaders, family and a whole lot of supporters. The hoopla has returned to California high school.

“I hope it is full with energy because we all love the game,” Afato said. “It’s going to be fun.”