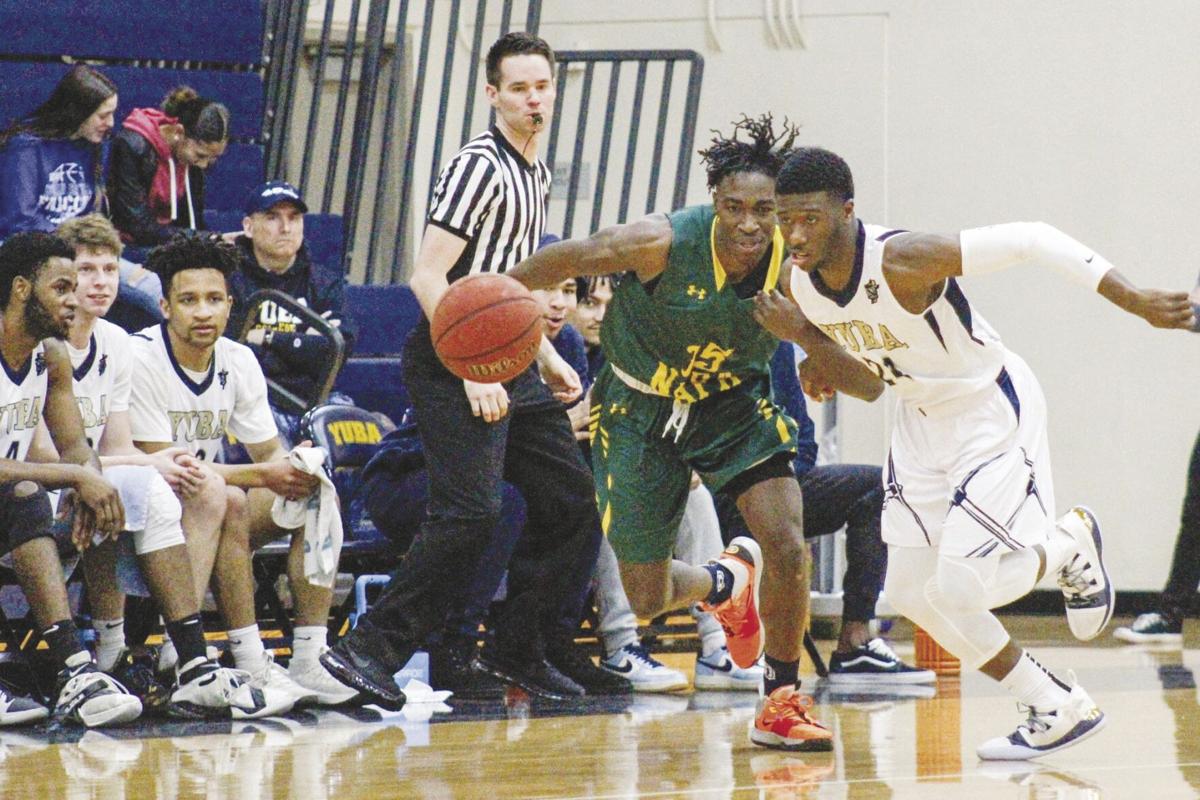 Yuba basketball player, Phillip Judson, runs down the court for possession of the ball during a game back in February, 2019 at the Yuba College gym. 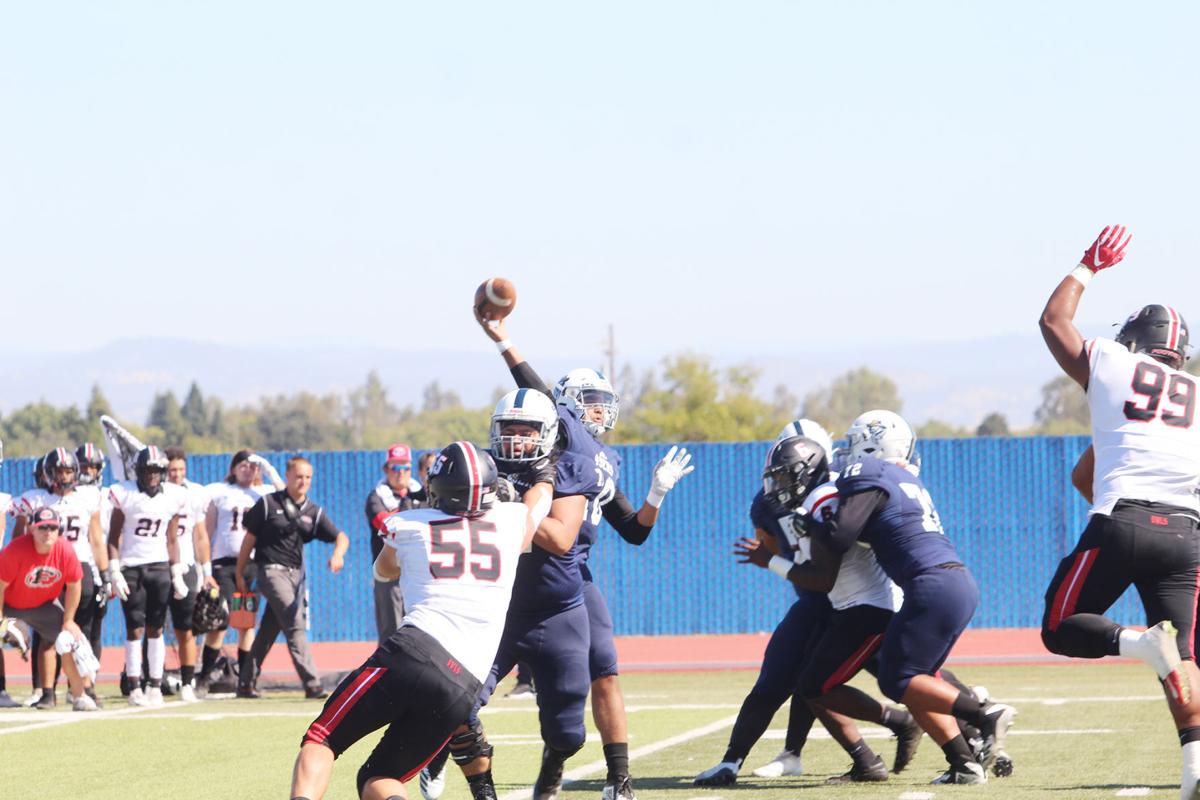 Yuba basketball player, Phillip Judson, runs down the court for possession of the ball during a game back in February, 2019 at the Yuba College gym.

A season filled with uncertainty officially was canceled after Yuba College administration pulled the plug on traditional fall sports due to the ongoing public health crisis surrounding coronavirus.

“It’s a tough decision but it was about following the guidance to make things safe for the athletes and coaches,” said Yuba College President Dr. Tawny Dotson.

It was a decision she said wasn’t taken lightly given the gravity of the crisis facing not only Yuba-Sutter but the country right now.

Given the state of the intensive care unit capacity, case trends, cost of protecting everyone involved with athletics, Dotson said the decision to opt out seemed like the only call.

“The main reason for opting out is safety, I think that everyone’s goal,” she said.

Regional and conference competition – or lack thereof – also factored into the decision because 80 percent of the Bay Valley Conference has elected to opt out of fall sports.

Yuba College Athletic Director Erick Burns said a decision on baseball, softball and men’s and women’s track and field will be made at a later date.

The late spring sports were scheduled to begin April 10 under the original California Community College Athletic Association contingency plan approved over the summer.

Burns said the athletes are frustrated given the state of junior college sports, but are holding up well.

He wants them to know that the administration is available to help any athlete move forward.

“We’re concerned as an administration that we’re available to them for support ... physically, emotionally, academically,” Burns said. “Our focus is the well being of the student-athlete.”

While it is too soon to make a definitive decision on fall 2021 Burns wants his athletes to prepare like they will play.

The goal has always been to find a way to compete, and that continues to be the future plan.

“I don’t think Erick or I ever envisioned the role of saying we can’t compete,” Dotson said. “The way out is to stay safe and follow the guidance so we can return to some level of normal.”

Dotson said to re-engage athletics at Yuba College will be made with county health protocol in mind.

Dotson cited the cost of testing each athlete and coach two days before each game was going to be an issue if Yuba College elected to continue with a fall season.

There was also a lack of alternatives on how to fund the cost of COVID-19 testing.

“It would be a high cost to compete,” Dotson said. “We worked pretty hard to identify a way to mitigate costs.”

One way, Dotson said, was through Yuba and Sutter’s free COVID-19 testing facilities that are open to the public.

Yuba County Public Information Officer Rachel Rosenbaum said in a statement this week that the county does not cover costs of internal testing for individual organizations.

“We have provided guidance on the available labs that various organizations can contract with to do their COVID-19 testing,” Rosenbaum said in an email.

Yuba soccer reflects on lost season, prepares for the future

Yuba College women’s soccer coach Cristina Baggio said she met with her team a couple days before the administration came to a decision to opt out of fall sports.

The reaction, Baggio said, was a somber one for most of her players, but not one that she did not anticipate.

“It was hard telling them we’re not going to play. They were bummed just as the coaches were,” Baggio said. “We understand the severity of the situation (because) cases are going up, so keeping kids safe is our priority.”

The next step athletically is complicated, Baggio said.

Right now she urges the team to focus on finals, which are different this year given the distance learning model.

Then at some point it will be back to the grind of sports and face-to-face instruction.

“This is a time to lean on each other and keep finding the positive,” Baggio said.