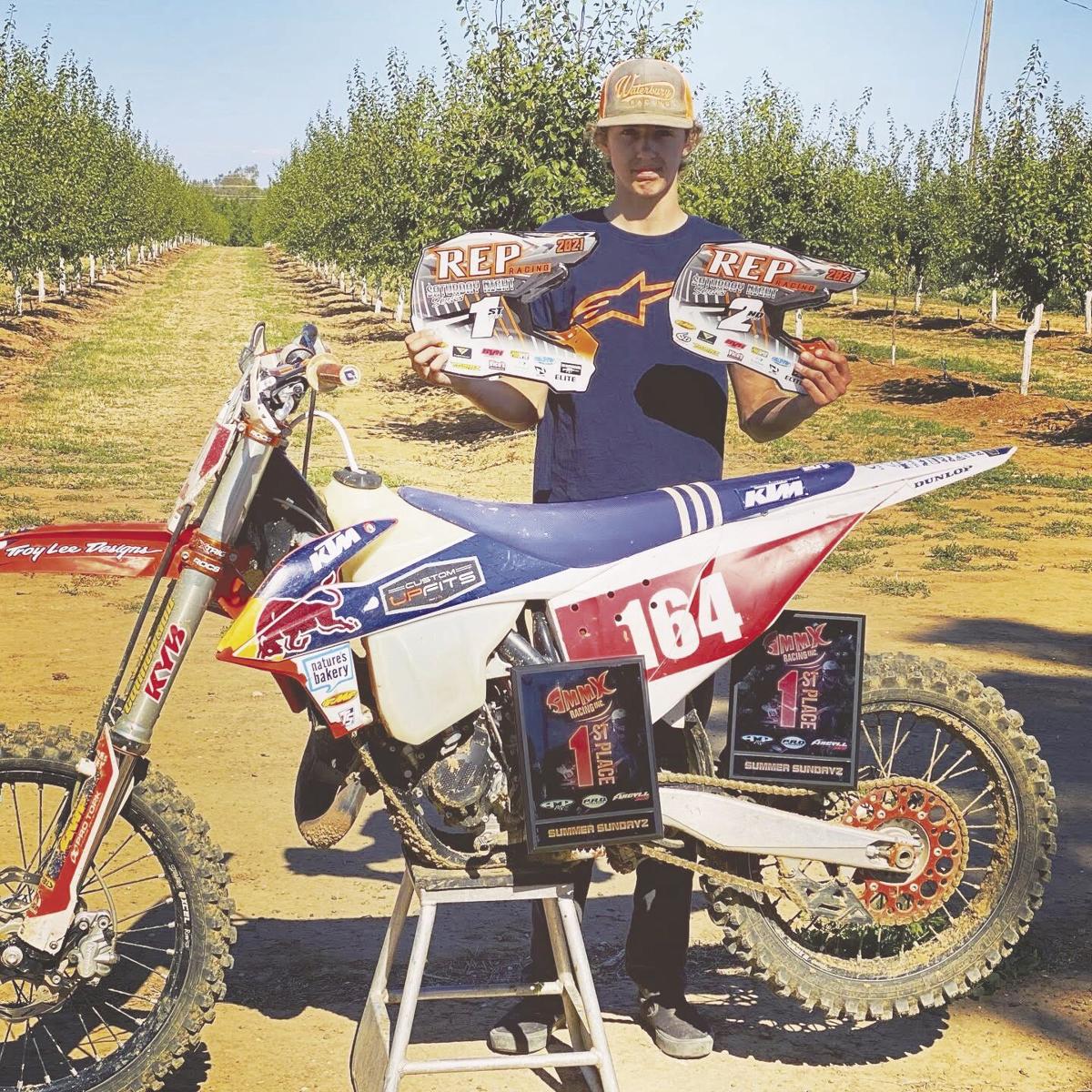 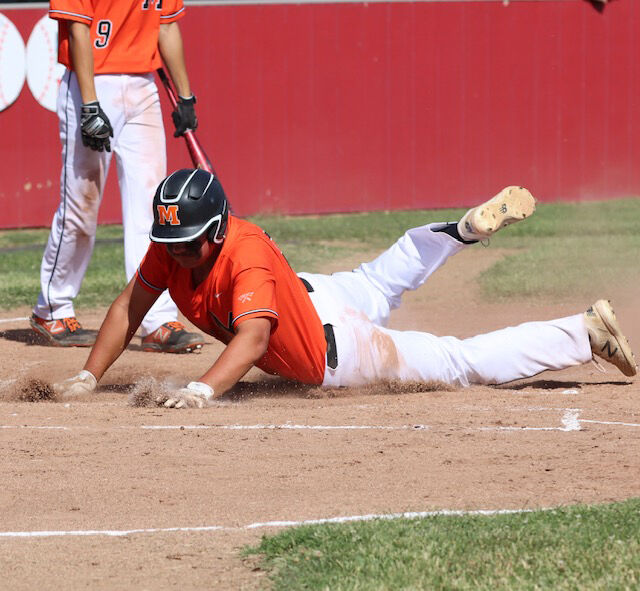 Jack Howsley is safe at home during Marysville’s 8-4 win at Bear River.

Jack Howsley is safe at home during Marysville’s 8-4 win at Bear River.

Editor’s Note: Cutoff time for score submissions is 9 p.m. each night. To report scores, please send information to jlarson@appealdemocrat.com or call 749-6560. Submissions on Friday may be held until next week.

The Marysville High baseball team wrapped up its league season Friday with an 8-4 win at Bear River, marking the team’s 11 straight victory.

Marysville also won its 20th game and each league series it was allowed to play, according to guidelines surrounding the COVID-19 modified season.

However, head coach Bill Rollins said the Pioneer Valley League is not officially observing a league champion this season.

At the plate Friday, Jaxon Finley led the way with three hits in four at-bats and had four runs batted in.

The next day, he raced MMX and took home a first in 2 stroke open and the school boy division.

Sacramento River Cats right-hander Shun Yamaguchi was named Triple-A West Pitcher of the Week for May 17-23. Additionally, outfielder Bryce Johnson earned Player of the Week honors for May 4-9.

Yamaguchi, the 33-year-old from Nakatsu, Japan, had his best River Cats outing, striking out a career-high nine and forcing eight ground outs in 6 1/3innings. Aside from keeping Reno Aces hitters off balance with his forkball, he also notched his first MiLB hit on a single up the middle. The award is Yamaguchi’s first of his career.

Johnson’s hot start to the 2021 season continued well after securing the opening-week honors. He recorded a hit in each of his first five games, totaling 13 hits with seven going for extra bases. And though the avid base-stealer failed to record a stolen base during that streak, he’s nabbed seven bags since and is tied for second in all of Triple-A.

The River Cats welcome the affiliate rival Las Vegas Aviators (Oakland A’s) to Sutter Health Park for a six-game series to close out the first homestand of the year. Single-game tickets are on sale now at rivercats.com or by calling 916-371-4877.

The Sutter junior varsity softball team finished 19-1 on the year following its win over Oroville.

Sutter’s freshman team went 17-0 during the modified season. Kaytee Dahlstrom led the team with a record of 11-0 and struckout 95 batters on the year. The team ended the season with an overall batting average of .430. At the plate, Alexa Carino led the team with a .595 batting average. Other key offensive contributors were Dahlstrom (.519), Megan O’Neal (.500), Nia Garcia (.500) and Rylee Gillespie (.462).