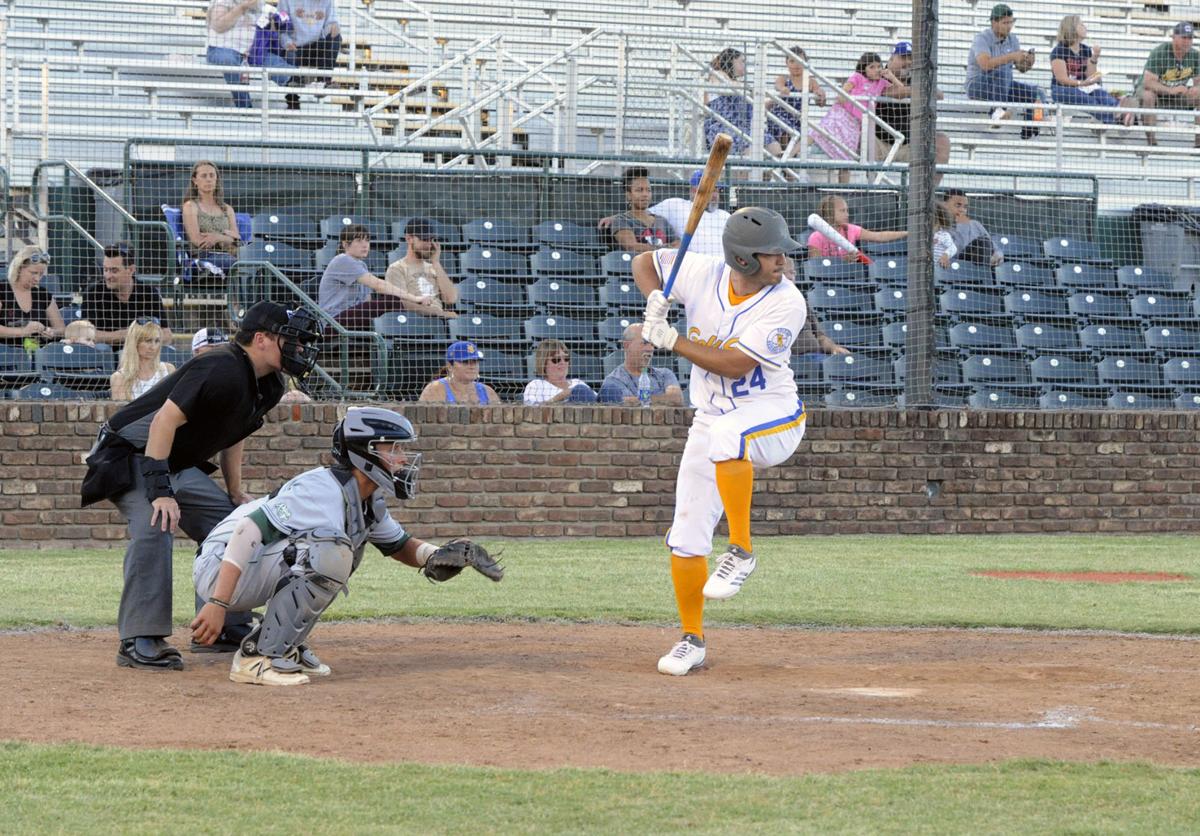 Former River Valley High and Yuba College standout T.J. Dove hit a two-run homer in the second inning and had two of the Gold Sox’s five hits during Friday night's 7-6 victory over the Medford Rogues. 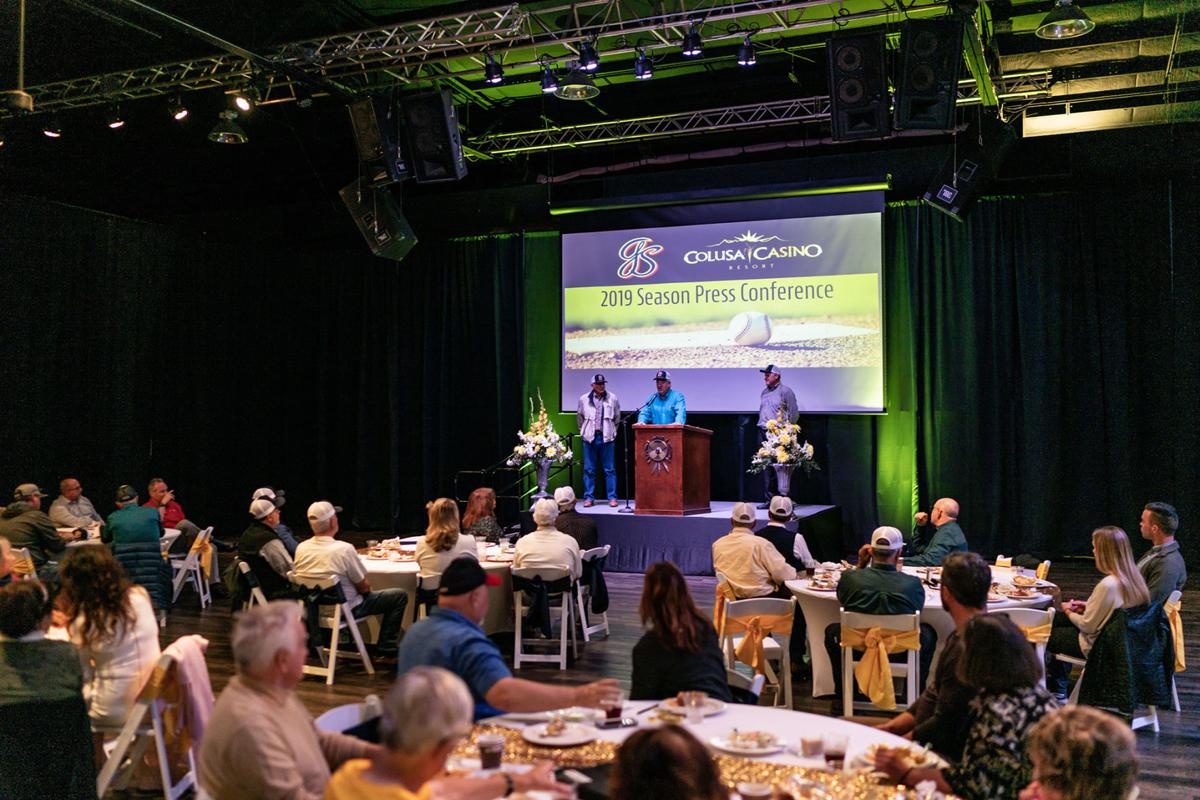 Former River Valley High and Yuba College standout T.J. Dove hit a two-run homer in the second inning and had two of the Gold Sox’s five hits during Friday night's 7-6 victory over the Medford Rogues.

It was an unusual offseason for the Yuba-Sutter Gold Sox. For a while, it wasn’t clear there would be a team. But they’ll be back; and fans and supporters heard from new Gold Sox personnel at Colusa Casino on Monday afternoon.

After CSH International announced it would cease all operations with the Gold Sox in November, a few local baseball fanatics knew they had to step up to the plate.

“I got a call from Al Montna and he told me we have to do something to save this team and he’s one of those guys that when he calls, you listen,” said Cassidy. “Baseball history runs deep in this community, everyone from Babe Ruth to Jackie Robinson have played out here, so we had to do whatever we could to save it, and we did.”

Cassidy and Montna were able to round up a group of local civic leaders and businessmen to ensure that baseball would be back in action come this summer. After talks with former Gold Sox owner Tom Lininger, they were able to bring along his son, Tommy, as the general manager.

As far as the team goes, Tommy Lininger announced, only about five roster spots remain.

“We’ve been able to do a great job of recruiting somewhat local talent for this year’s team. I can’t thank enough all of our host families and the willingness that they’ve shown in order to make this all possible for a great season,” said Lininger.

In hopes of finding the right skipper to lead the team, Lininger called up a former Gold Sox player from the 2015 season – Frantz, who is one of only 10 players to compete in over 100 games for Marysville.

“I think what really spoke to me first was how much enthusiasm he showed in the position. Anytime you have a guy who is that committed to the team, you can’t say no,” Lininger said.

During a speech Monday at Colusa Casino, Frantz reminisced about how he got a little choked up when talking about how cool it was that he will be able to put on the Gold Sox uniform again, but this time as the manager of the ball club.

“I think back to all my games I played over in Marysville and I just can’t express how grateful I am for the experience. I can’t wait to give this community some serious entertainment. If there is one thing I can promise all of the fans, it’s that you will be in for an awesome season this summer.”

The 25-year-old will be one of the youngest ever to manage the Gold Sox. Age is something that Lininger took into consideration when hiring Frantz, however, he said he feels having a younger voice around will resonate more with the college-aged players.

After spending its previous three seasons in the Great West League, the Gold Sox will now compete in the Golden State Collegiate Baseball League, which consists of eight teams from Sacramento, Reno, Medford and the Bay Area.

The Gold Sox will start the season off at home on May 31 against the Sacramento Heat. First pitch at Colusa Casino Stadium is set for 7 p.m.

After Monday’s press conference, Cassidy had one more simple message for all of the fans:

“Come out, be loud, and enjoy some quality Marysville baseball.”