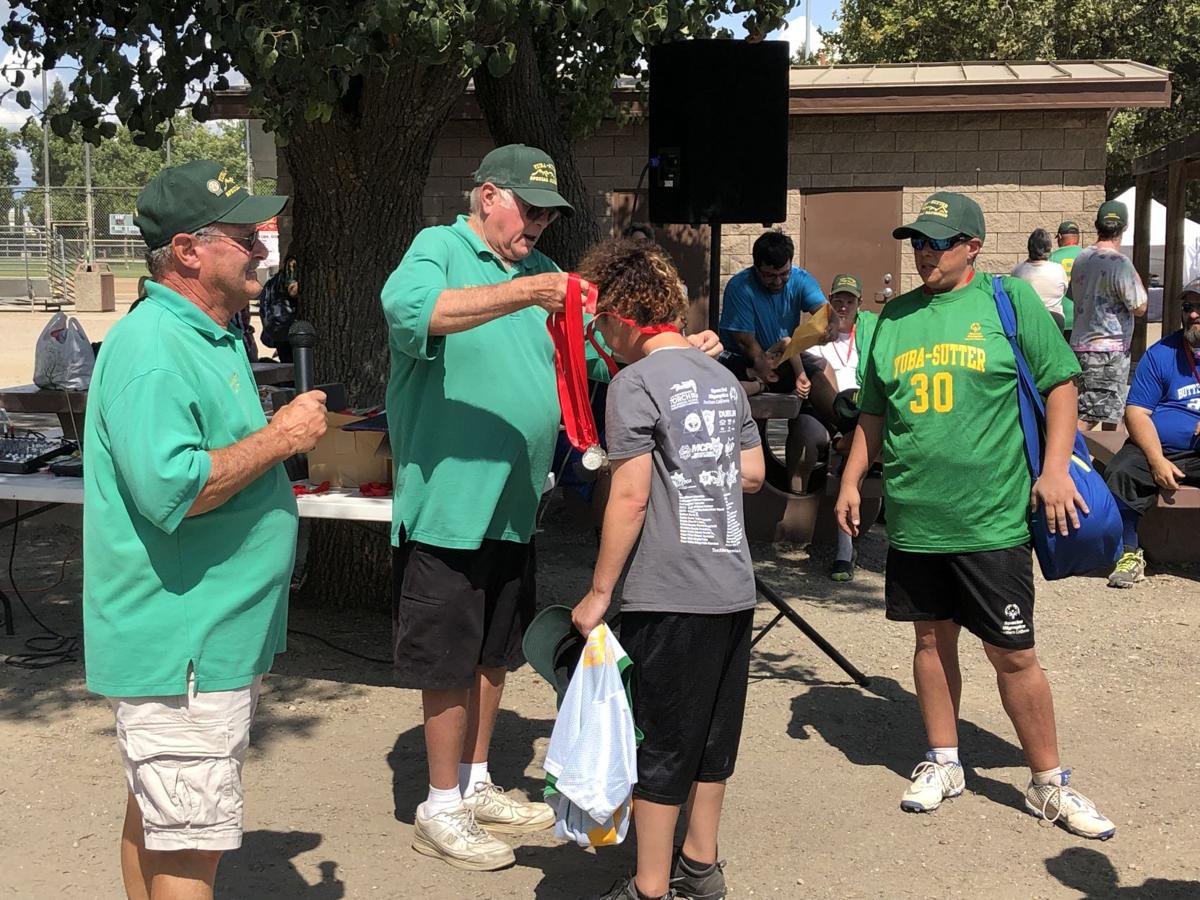 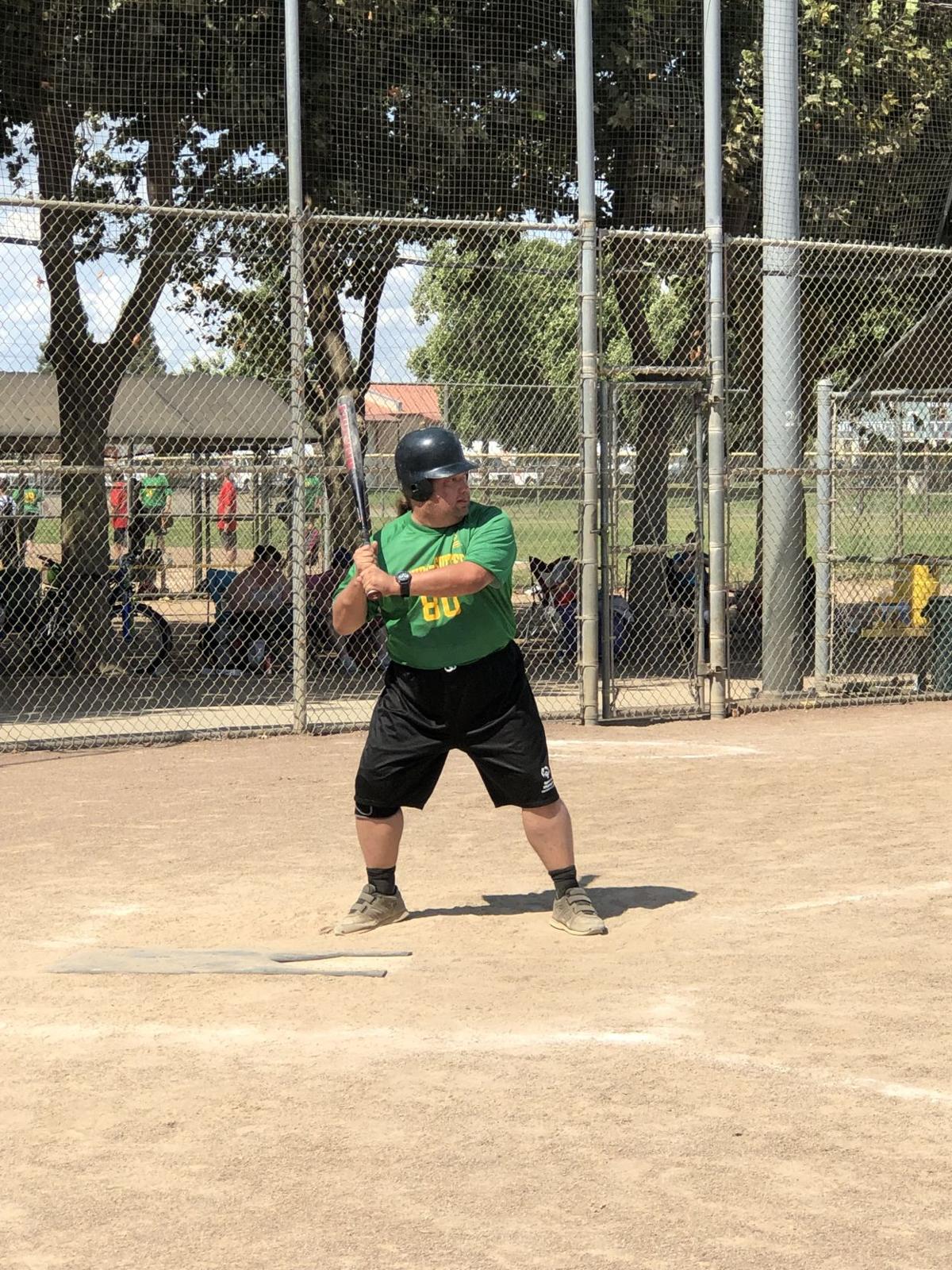 Matt Johnston of the Yuba-Sutter Softball team takes an at-bat during a game Saturday at Blackburn Talley Park.

Matt Johnston of the Yuba-Sutter Softball team takes an at-bat during a game Saturday at Blackburn Talley Park.

“We had another great turn out today, it’s great to see all the smiles and laughter on the participants faces, that’s what it’s all about,” special olympics area director T.J. Fetters said. “We couldn’t have done this without all of the volunteers and families who helped out.”

In total over 300 people either coached or competed in softball games. Teams were represented by the following counties: Butte, Tehama, Shasta, West Placer, El Dorado, Yuba and Sutter.

The home team (Yuba-Sutter) had two teams representing on Saturday. Jeff Gingery who was a head coach of the lower team said it brings him all the joy in the world to see his athletes compete.

“What a lot of people don’t know is that we practice every week, it’s not like they just show up,” Gingery said. “It’s really a lot of fun to watch all of them play with the pure passion they express.”

Haley Cunningham who played for one of the Yuba-Sutter teams said that she loves competing on the diamond.

“It’s really awesome. I love to play softball and it wasn’t too hot today,” Cunningham said.

Sean Fetters, son of T.J. Fetters and head coach for the upper Yuba-Sutter team has come to realize that keeping positivity in and around his team is an important aspect.

“We love to win but making sure everyone is having fun is really what special olympics is about,” Fetters said. “At the end of the day if everyone learned something and had a smile on their face doing it, then we’re all winners.”

The young coach knows that he’s not the only one doing the teaching. Multiple times when working with his athletes he’s taken away something as well.

“You can learn a lot from these guys, the way they approach life altogether is really impressive. I’d be wrong to say I’m the only one doing the coaching here.”