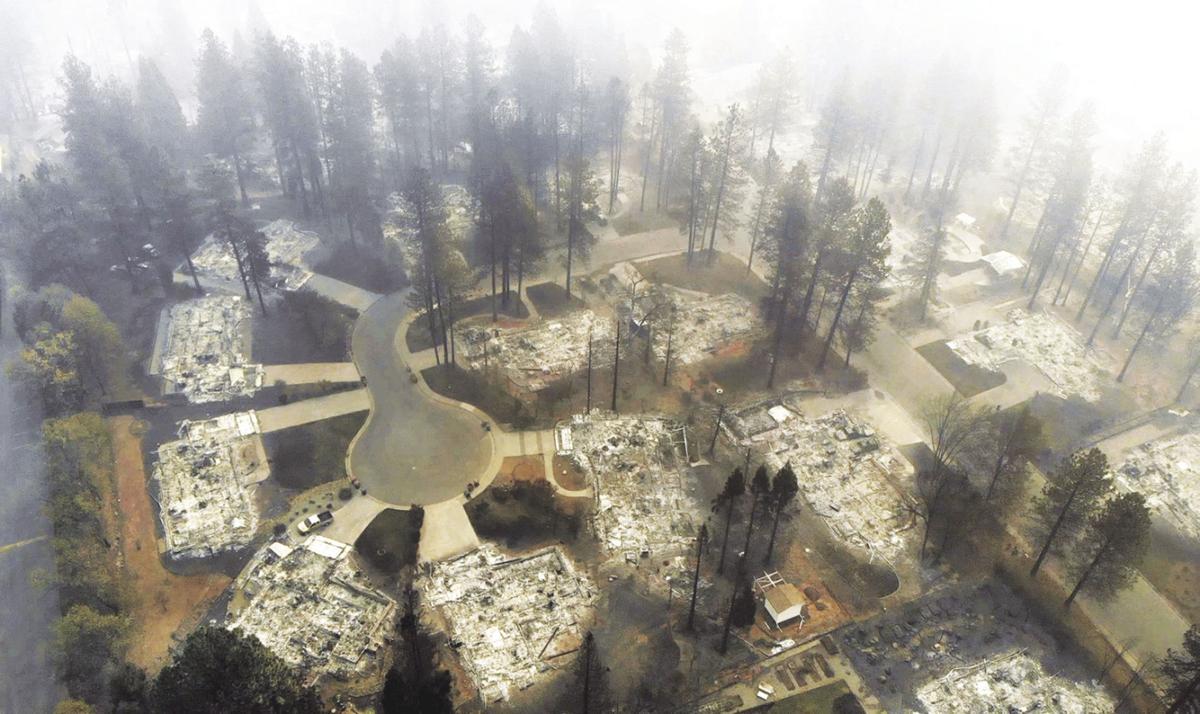 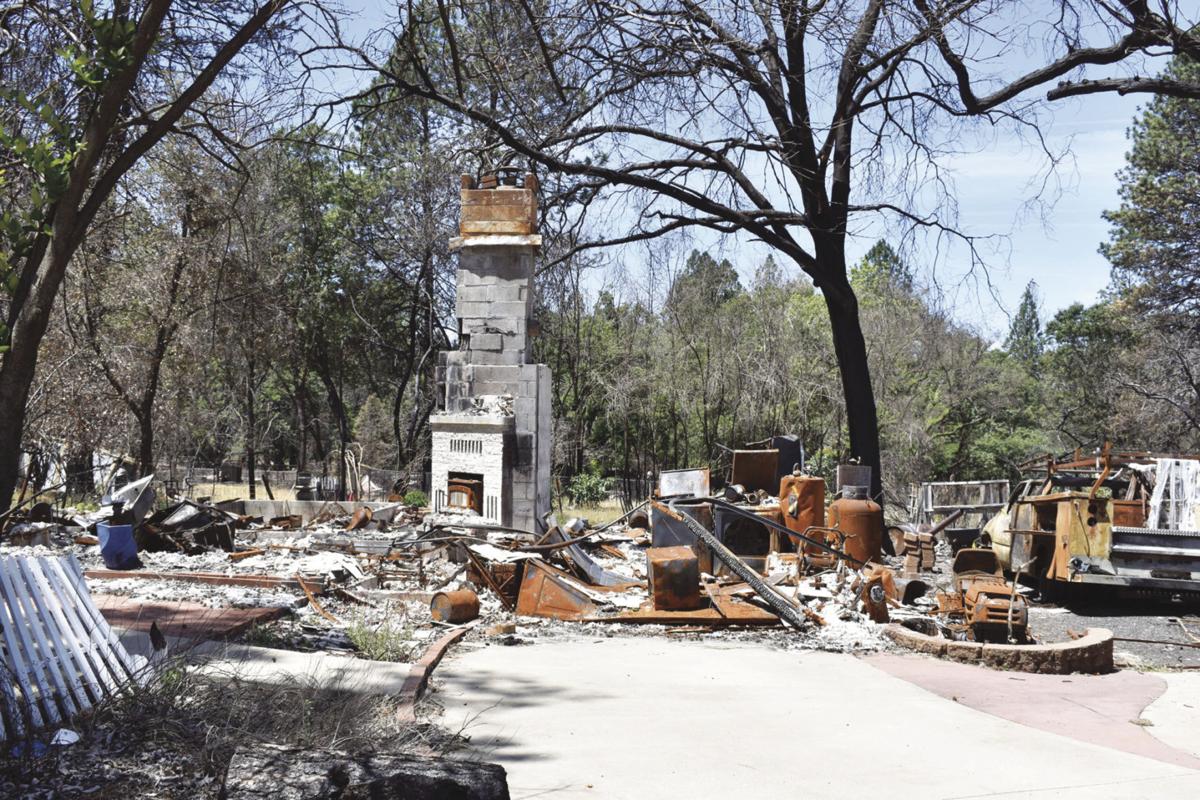 A fireplace stands in the remnants of a house in Paradise following the Camp Fire that started on Nov. 8, 2018.

A fireplace stands in the remnants of a house in Paradise following the Camp Fire that started on Nov. 8, 2018.

A short film about the rebuilding process of Paradise and a vision of what’s possible after disaster following the 2018 Camp Fire that claimed 85 lives was released yesterday for view online by filmmaker and Paradise native Allen Myers.

Myers said the Camp Fire on Nov. 8, 2018 was a turning point for Butte County, and as the town began to rebuild, some of the residents looked for opportunity within the disaster.

“As a filmmaker and community member, I wanted to compile this yet-to-be-manifested vision into a blueprint for our town,” Myers said in a press release. “The resulting film, “A message from the Future of Paradise” takes place 50 years in the future and reflects on the process of rebuilding Paradise. It is comprised of 12 original paintings documented from start to finish with stop-motion.”

The film runs approximately seven minutes and was written and directed by Myers. Former Paradise Mayor Woody Culleton narrates the film, which showcases artwork from David Huddleston and music from Leeya Shaw.

The film will be available for public view online starting today at www.RegeneratingParadise.net.