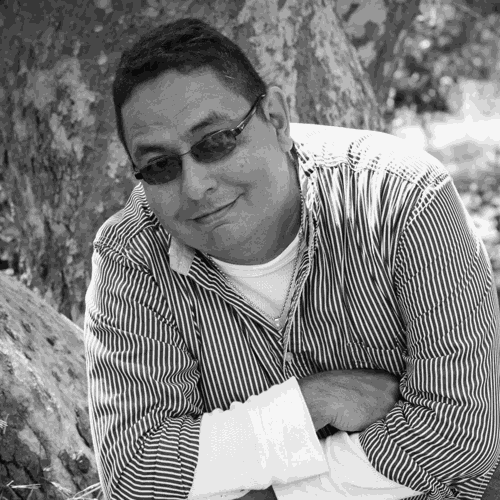 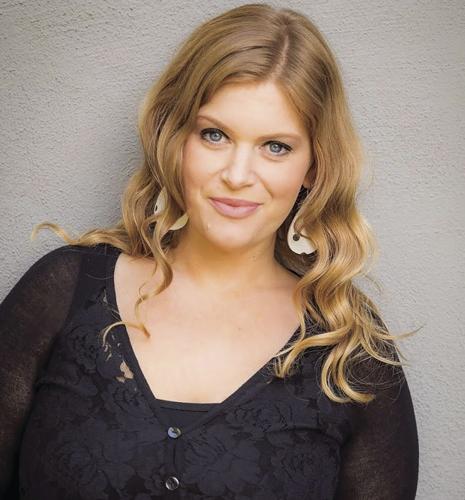 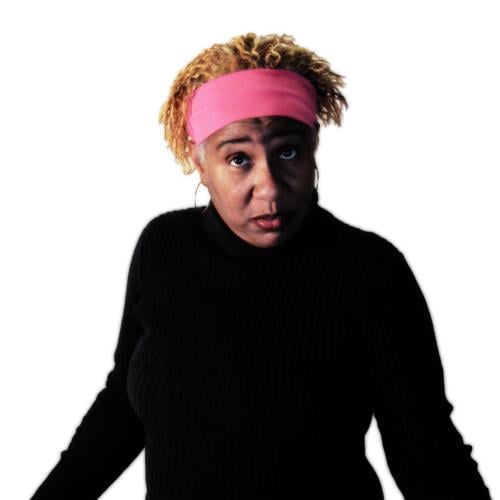 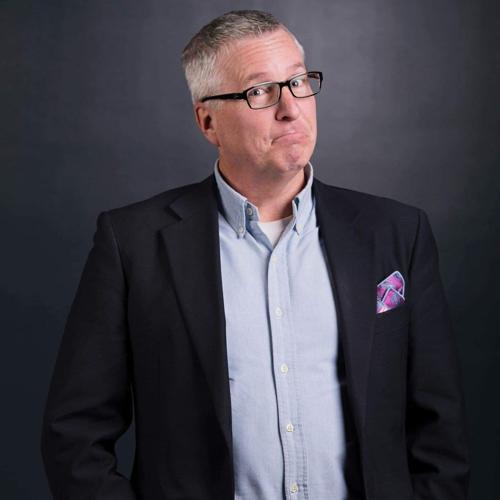 Yuba Sutter Arts & Culture has teamed up with Stoney Meagher and Blue Dream Productions once again for a second night of laugh-out-loud fun with another comedy showcase planned for Friday.

“Comedy shows are here to stay thanks to Stoney Meagher aka Stoney Stone,” read a release issued by Yuba Sutter Arts & Culture. “Stoney has kept local audiences rolling in the aisles at a variety of local venues, and this will be his second main stage comedy show at the Sutter Theater Center for the Arts…The show will be a step up with some comedians not seen locally, but who are straight outta the Sacramento/San Francisco comedy circuit.”

“Stahl-Haven is a San Francisco Bay Area based comic who has been active in the comedy and improv world for 15 years,” read the release.

According to the release, she was a winner in the 2019 San Francisco International Comedy Competition and has been featured in the Boston Comedy Festival, Un-Scripted Theatre Company, SF Improv Festival, Hawaii Improv Festival, on the Andrea Savage podcast and at comedy clubs throughout the country.

“Recognized for her captivating storytelling, Gina’s real take on life, motherhood, dating, and navigating Costco which, combined with her intoxicating stage presence, make her irresistible to watch,” read the release.

Stein is a high energy, national touring comedian who has been entertaining audiences young and old for many years, according to the release.

“Audiences love his animated and unique storytelling about many different topics that everybody can relate to,” read the release.

In addition to corporate events, Stein has appeared on the stages of many prestigious clubs across the country and also produces shows around Northern California, according to the release. He is also the host of the Podcast “Die Laughing” and has developed quite a following on TikTok educating people and answering their questions about his day job as a Mortician under the channel “Funeral Home Confessions.”

Rounding out the talent line up, Rella is a local who is also an author, corporate consultant, motivational speaker and show producer.

The comedy showcase will be held at the Sutter Theater Center for the Arts, 754 Plumas Street, Yuba City, on Friday, July 15. Doors open at 6 p.m. and the show will start at 7 p.m.

Tickets are $20 and can be purchased at www.yubasutterarts.org or at the door, if available.

Snacks will be available for purchase during the event and the theater also features a full bar.

What is your favorite disaster movie?