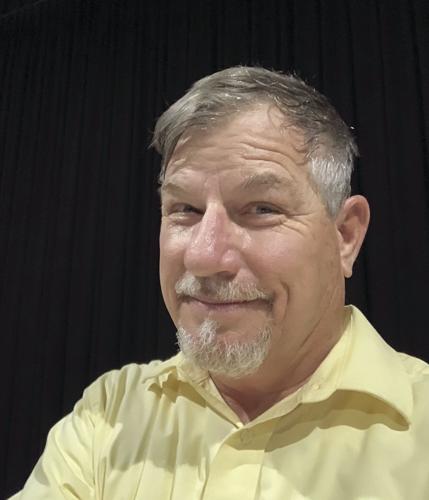 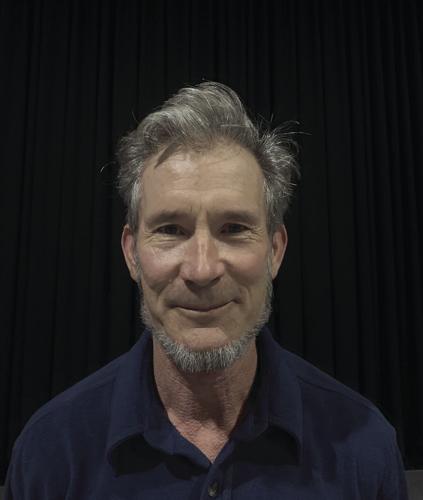 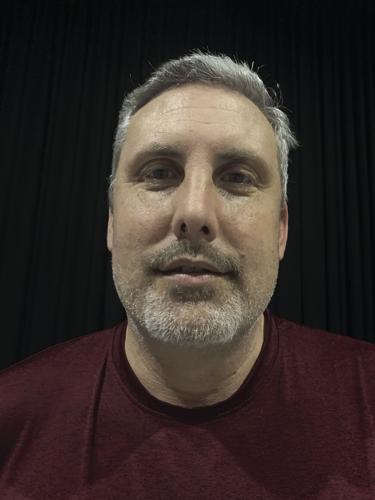 The plays of Shakespeare are no strangers to adaptation, updating, editing and being completely turning on their heads usually with a very humorous effect, according to organizers of Yuba Sutter Arts & Cultures upcoming presentation of “The Complete Works of William Shakespeare (abridged) [revised],” which is set to debut on Friday.

“‘The Complete Works of William Shakespeare (abridged) [revised]’ may be the ultimate example of the flexibility of the Bard’s canon,” read a release issued by Yuba Sutter Arts & Culture. “It parodies the plays of Shakespeare with all 37(or is it 38?) being performed in comically shortened form by only three actors who speak directly to the audience during much of the play with some scenes involving audience participation.”

According to the release, local actor Joe Moyes is bringing back a reprise of the show in an updated version for the new millennium with a cast that includes Anthony Dost and Mark Johnson and is co-directed by Shawn Measles.

“This is a play for Shakespeare lovers and haters alike,” said Moyes. “The revised script has new pop culture references, and you can be sure we’ll be talking about local people and places.”

According to the release, the show begins with a parody of “Romeo and Juliet” and then a version of “Titus Andronicus” as a cooking show, which show organizers say is the play that features cannibalism.

“‘Othello’ is done as a rap song, and the rest of the first act summarizes the other plays,” read the release. “The comedies are combined into one convoluted reading, the justification being that they all recycle the same plot devices anyway. The histories are portrayed as an  American football game with the British Crown as the football. Macbeth is abridged to one duel while explaining all about ketchup and mustard and other condiments in poor Scottish accents. At the end of the act, the characters realize that they forgot to perform Coriolanus, but an actor refuses due to the vulgarity of the title.”

Tickets cost $15 and can be purchased at www.yubasutterarts.org.

Attendees must provide a negative PCR test within 72 hours of the performance or proof of vaccination prior to entry and will be required to wear masks at all times unless eating or drinking.