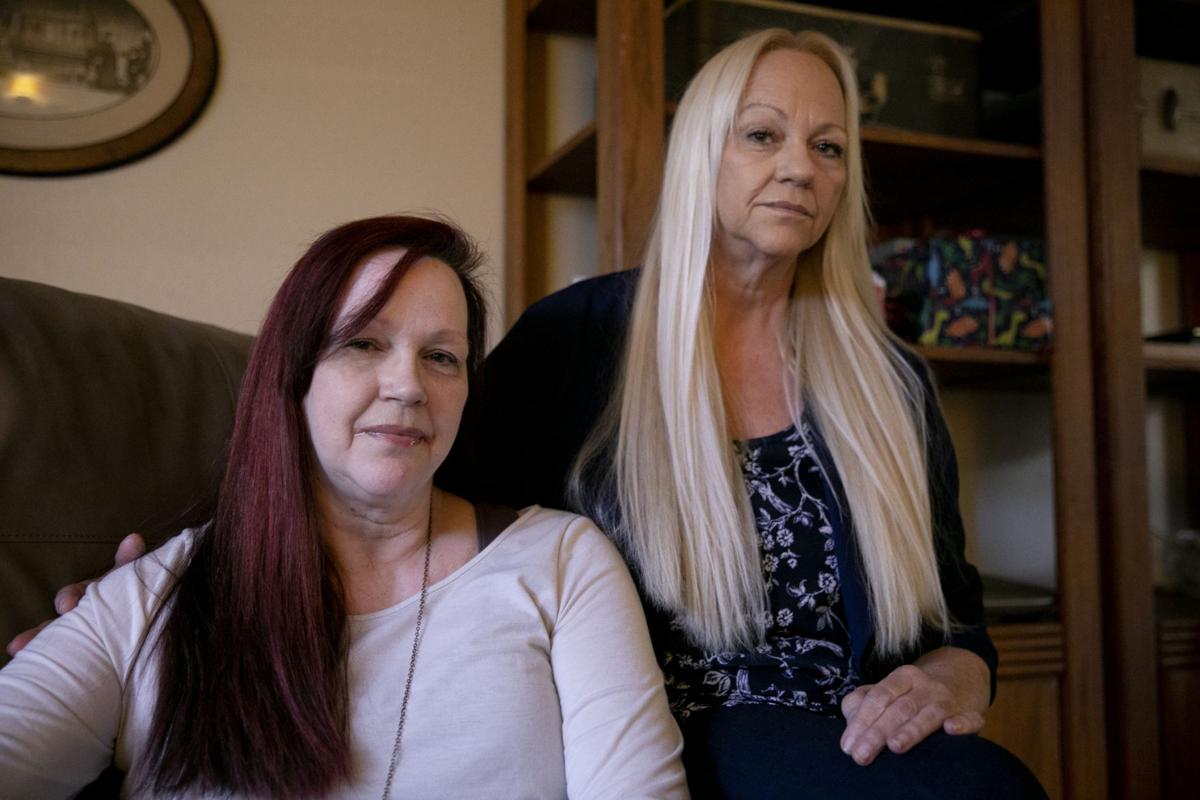 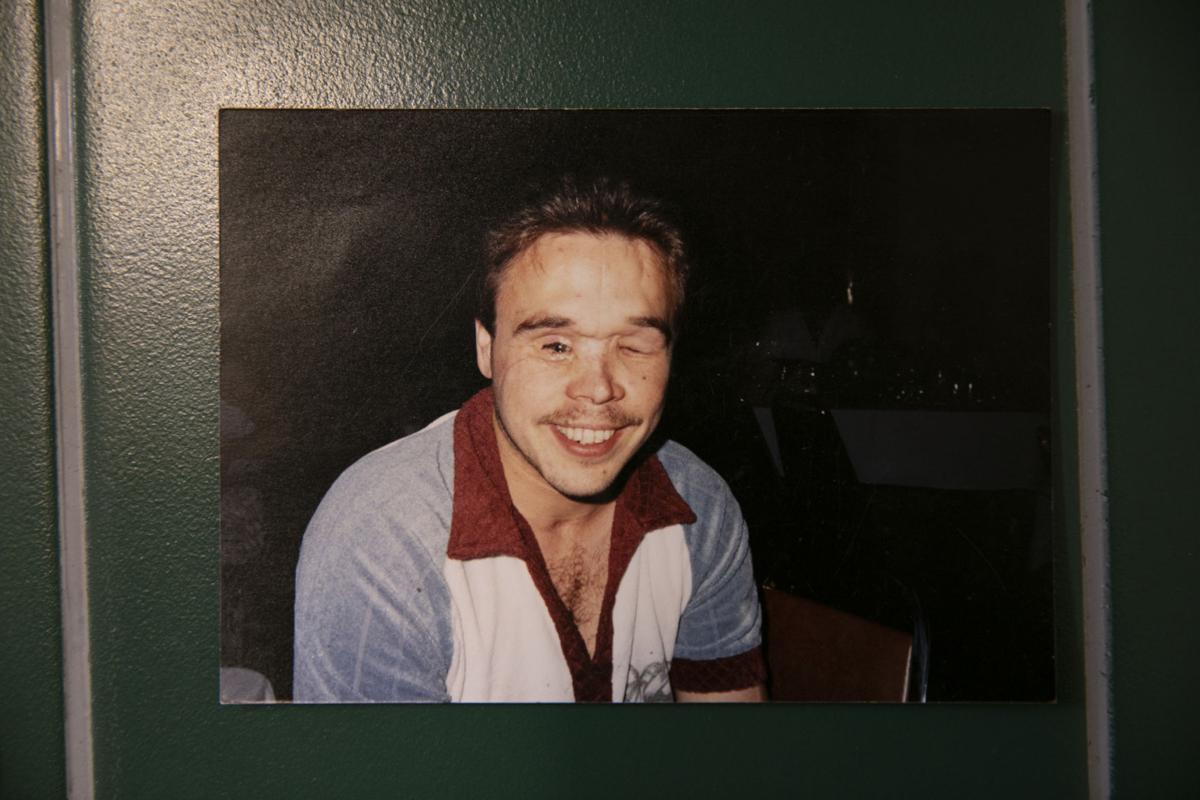 A family photo of Mark Rippee after his motorcycle accident. 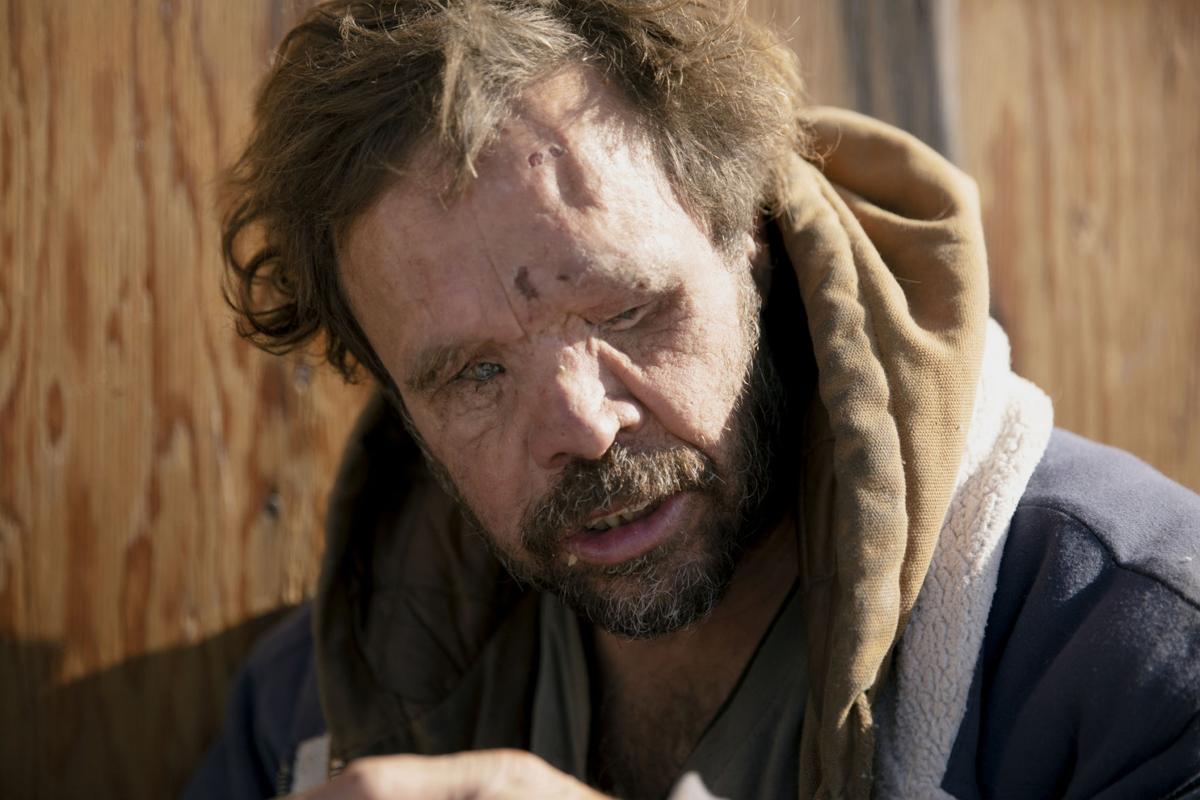 A family photo of Mark Rippee after his motorcycle accident.

Editor’s Note: This is the second of two parts.

Families of individuals like Mark Rippee worry if they’ll survive the night.

Rippee has schizophrenia from a motorcycle accident, which left him blind and with severe brain damage.

Some families recognize that conservatorship – in which a court-appointed conservator manages another person’s living situation, medical decisions and mental health treatment — is no panacea, and should be a last resort.

In the half-century since it was passed, much of the debate about helping people like Rippee has centered on the Lanterman-Petris-Short law, which set strict guidelines for involuntary treatment of people who are determined to be a danger to themselves or others, or gravely disabled.

While several recent bills have sought to modify the law, focusing on the term “gravely disabled,” a shortage of placements and a lack of funding for county programs means there would be nowhere to send many of those who would qualify to be conserved. Earlier this year, a state budget proposal to increase the amount of funding for public guardians by 35 percent, or $68 million, failed.

More than 5,000 people in the state were in permanent conservatorships, and close to 2,000 were in temporary conservatorships, as of 2016-17, according to data collected by the Department of Health Care Services. State administrators say the data is extremely incomplete.

Most state hospital beds are now reserved for people in the criminal justice system. Inmates with mental illness can wait in limbo for months or even years in county jails before a bed opens up.

Five years ago, an average of 343 inmates with mental illness were awaiting placement. Last year, the average was 819.

“The easiest legislative fix is to expand conservatorship,” said Chris Koper, a legislative analyst for the California State Association of Public Administrators, Public Guardians and Public Conservators. “It then will appear that the Legislature is trying to do something. But as is often the case with social problems, the wound is so much deeper than that. And the wound will require a lot of money.”

Last year lawmakers agreed to create a narrow five-year pilot program that makes it easier for three counties (San Francisco, Los Angeles and San Diego) to conserve homeless individuals with serious mental illnesses or substance abuse disorders. The program allows courts to conserve individuals who have been placed under a 72-hour psychiatric hold at least eight times in a year.

As San Francisco has assumed new authority to place people under conservatorships, The San Francisco Chronicle found a backlog. In a locked ward at San Francisco General Hospital, individuals who were conserved were waiting four months for placement in Napa State Hospital, and even longer for a residential facility.

Even without the pilot program, depending on where you live, public defenders, judges, public guardians and others have different interpretations of the law.

On April 24, 2018, Rippee’s sister, Linda Privatte, told the Solano County Board of Supervisors that her brother had attempted suicide more than 20 times, showing up repeatedly to beg the board for help. This spring, she received an email from Supervisor Skip Thomson’s office on behalf of the county, explaining that her brother could not be conserved in part because each time he was placed on an involuntary hold, he stabilized to the point that he legally had to be released.

“This is not a situation that we have ignored nor that we condone,” the letter said. “Simply the law requires stringent standards to impose conservatorships – standards that so far we cannot meet.”

Last fall, dozens of mental health leaders from around the state gathered in Sacramento to talk about the future of Lanterman-Petris-Short. They discussed how counties lack the resources to build out a continuum of care.

Sacramento Mayor Darrell Steinberg asked his colleagues if the debate around involuntary treatment might be reframed to insist that people have both a right —and an obligation —to come indoors. That would mean that, before the state could compel people to come indoors, they would have to have safe, appropriate placements to offer them.

“Our North Star needs to be to end this horrific situation,” he said.

For Rippee’s sisters, Privatte and Catherine Hanson, they worry their own health problems might someday leave no one to fight for him.

“He is the worst-case scenario of anybody being so vulnerable on the streets,” Hanson said. “Every winter we wonder: Is this going to be the year that he dies?”

In extreme cases of mental illness, an individual may be entered into a court-appointed “conservatorship,” in which someone manages the person’s living situation, medical decisions and mental health treatment.

Wenny McCleary, public guardian and conservator for Yuba County, currently manages 43 cases of permanent “Lanterman-Petris-Short conservatorship,” designated for those with a mental illness who pose a danger to themselves.

“LPS conservatorship is kind of a last resort,” McCleary said. “It comes into play because the patient is no longer able to manage their basic needs – food, clothing, shelter – on their own.”

Her job when someone is referred, is to determine if conservatorship is needed.

“Sometimes they are accessed because of the crime they committed,” McCleary said. “...however when you talk to the client they have a plan – it may not be a good plan, but it’s not a reason to put someone on conservatorship.”

Once a person put into a conservatorship, McCleary works with psychiatrists and medical doctors, attends appointments and provides consent for medical or psychiatric treatment.

She said she takes her job as a conservator very seriously, because people’s rights and independence are at stake.

“To me it’s a last resort, and I’m very, very careful, because we’re taking someone’s rights and I take that seriously,” McCleary said. “We’re here to make a difference, and to try to give someone a quality of life.”